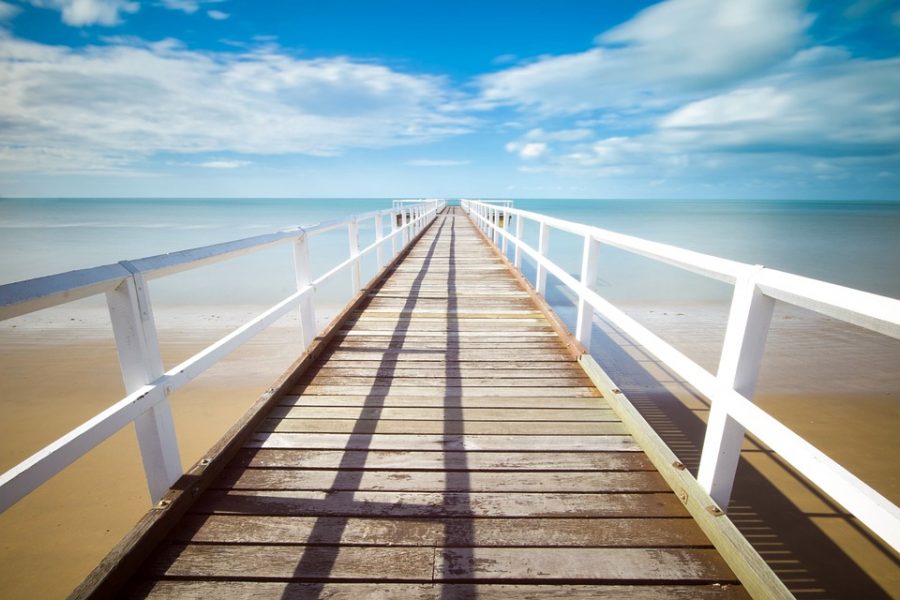 The cryptocurrency data provider recently released a report for the month of August. The report revealed that the derivatives marketplace, Chicago Mercantile Exchange [CME] has been dominating the space since July. The regulated Bitcoin derivatives product for CME in August was $5.9 billion. The exchange dominated the space despite witnessing a 26.7% decrease since July. 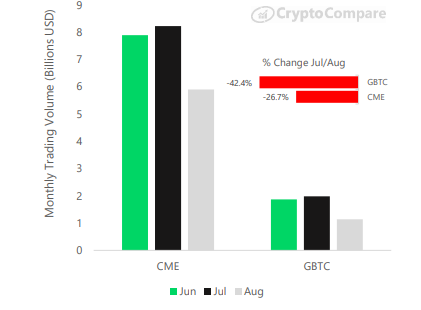 Grayscale’s Bitcoin trust product [GBTC] on the other hand, was seen decreasing in terms of trading volume as it recorded only $1.14 billion in August. The aforementioned volume of GBTC is 42.4% less than in July.

The next chart in the report revealed statistics for “Perpetual Derivatives Products – BitMEX and bitFlyer Lightning Japan.”

BitMEX’s total perpetual BTC future product reported a volume of $51.8 billion and was down by 23.8% since July. While bitFlyer’s volume was recorded at $27.8 billion this month which is down by only 3.9% since July. 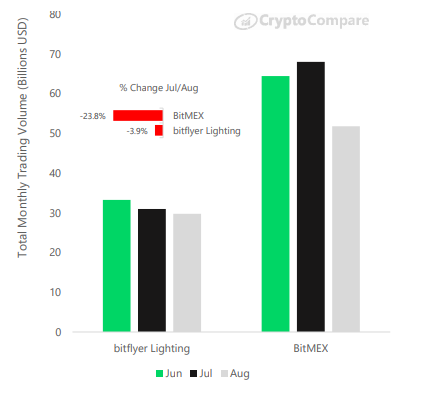 Additionally, the report also revealed the overall derivatives exchange volume for the month of August. The chart revealed that OKEx and Huobi were almost on the same boat as they had a derivative volume of almost $10 billion per day which constituted 76% of the market combined. As part of its global expansion, Huobi launched a cryptocurrency exchange in Argentina, just a day ago. The exchange anticipates further expansion as it is rolling out exchanges in Thailand and Turkey by the end of this year.