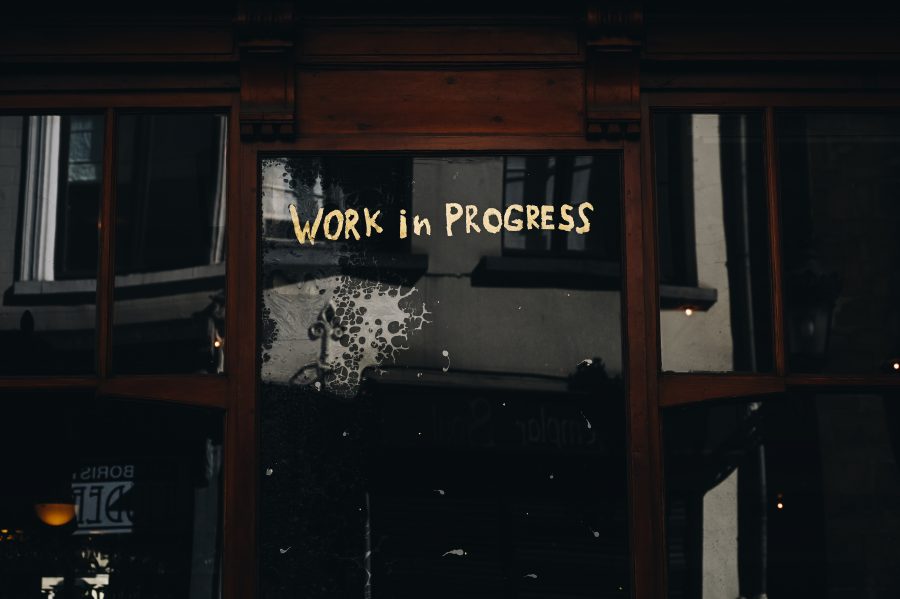 The developer for privacy-centric coin Grin and self-proclaimed crypto-anarchist, David Burkett, revealed that after familiarizing the existing code and starting with the latest Bitcoin source and making all modifications necessary to get it to sync. The dev is working on re-designing the Grin++ codebase in a way that will enable Litecoin to reuse Grin++ with minimal modifications. Elaborating on the redesigning, Burkett, who is tasked with the privacy protocol implementation on Litecoin, stated,

“The design is beyond the scope of this update, but I’ll formally write-up the design sometime over the next few weeks and link it here.”

Litecoin creator, Charlie Lee, had previously disclosed that Burkett will be funded by the Litecoin Foundation to lead the team for implementing opt-in private transactions through MimbleWimble via Extension Blocks. Going forward, Burkett will be providing monthly progress updates to keep everyone in the loop on what progress the team has made.

Sharing details on the development of Grin, Burkett revealed the implementation of payments via the open-source software, TOR. Since privacy protocol Mimblewimble requires “interacting with the receiver to build a transaction collaboratively” using TOR for the interaction purpose, the developer noted that the team was able to use familiar-looking addresses, a simpler set-up, and much better privacy.

This essentially means that the nodes monitoring the network are able to view original input-to-output links for most transactions. To tackle this, one of the many techniques that can be leveraged is sending a transaction directly to a CoinJoin server before broadcasting.

Related Topics:David BurkettfeaturedlitecoinMimbleWimble
Up Next