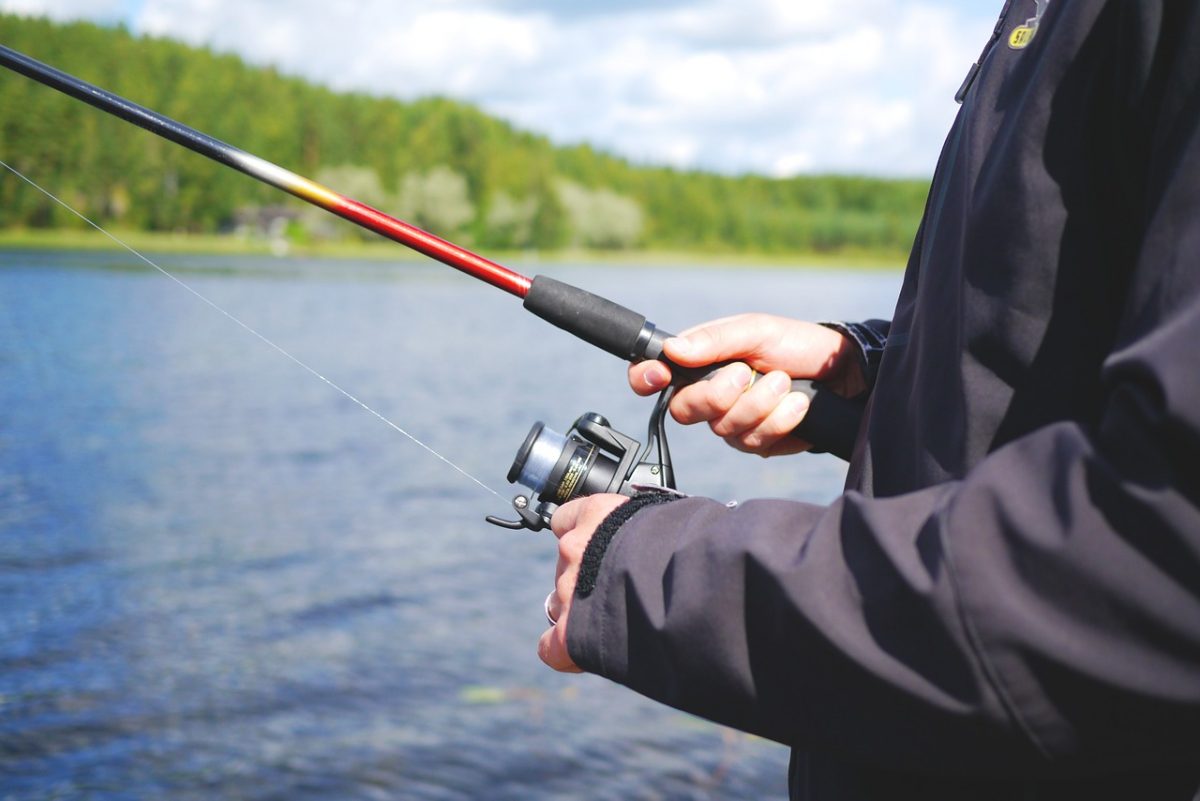 As another April Fool’s day was done and dusted, it seemed like some traders were the butt of the jokes in the cryptocurrency market. With the market still trying to recover from last month’s mammoth fall, in the altcoin markets, rouge wicks were aplenty, with trades all over the place.

The payment-centric cryptocurrency saw many disparaged trades, not only immediately after 12 March, but on 28 March as well, following its own 5 percent hourly drop a day earlier. Recovering from the same, Stellar Lumens mounted a strong upward channel that evolved into a falling wedge.

However, this falling wedge, over the past few hours was showing some strength, recording over 6 green candlesticks as it bounced off two consecutive support levels at $0.038 and $0.039. Looking ahead, before the price could hit the resistance at $0.041, the trend dropped back down into the wedge.

The Bollinger Bands for the altcoin pointed to increasing volatility as the mouth had widened. Further, the average was well below the price, courtesy of the continuous green candlesticks on 1 April.

The 25th largest cryptocurrency in the market, Cosmos saw its price break out of a consistent falling wedge, one that emerged last week. The trades for ATOM/USD on Coinbase saw a few rogue trades on 1 April as the price continued to slip.

As the price continued to mount lower highs and lower lows, eventually the support level of $1.89 was hit, pushing the price up by 4.38 percent to its press time price of $1.97. A resistance level lay at $2.02, a level that was broken owing to the falling wedge.

The MACD indicator for the altcoin was optimistic as the MACD line had overtaken the Signal line and was trending above 0, at the time of press.

Lisk, despite trading relatively flat between the $0.88 – $1.05 range for the past two weeks, saw many rogue trades, including a single wick on 26 March at 0700 UTC on Binance, that was 32.28 percent below the trading price.

Since then, the altcoin was struggling to break out of sideways movement, dropping into a weak falling wedge, but seeing flat trading since 27 March over the support levels of $0.896 and $0.947.

The RSI for Lisk had moved steadily over 60 since the beginning of the month, but a brief dip saw the value falling down to 58.87.

Related Topics:CosmosliskStellar Lumens
Up Next