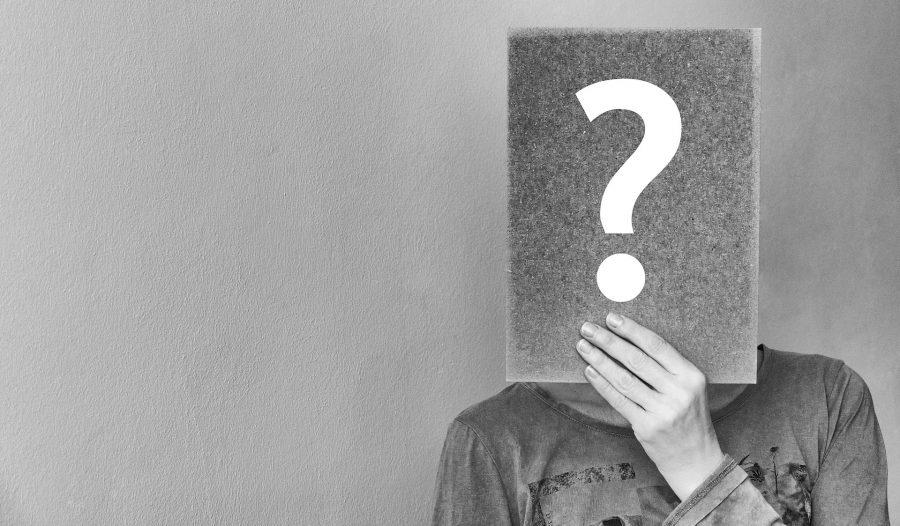 Lightning Network is a second layer technology primarily built to execute micropayments almost instantly at low costs in a hassle-free manner. However, a recent research report now puts the protocol into question, a protocol that has been heralded as the solution to Bitcoin’s age-long scalability issue.

Since an “analysis of only public channels could provide an incomplete picture,” the latest BitMEX Research based its conclusions after evaluating Bitcoin blockchain data and an analysis of the datasets of all Lightning Network non-cooperative channel closures.

The study noted that while privacy is “greatly enhanced” by Lightning, as opposed to on-chain transactions, blockchain monitoring services and block explorers may “identify and publish non-cooperative closures and penalty transactions.” The report added,

“The number of non-cooperative channel closures is higher than we would have guessed, over 60,000 compared to our expectations of finding around 30,000 such transactions..The fact that non-cooperative closures are more common than many thought, means the privacy and scalability benefits of lightning are lower than many expected too.”

The researchers, however, believe that upgrades in both Bitcoin and Lightning protocol could eventually make this type of analysis by monitoring services more difficult in the future. BitMEX’s study further added,

“At the same time, as users learn more about how to use the lightning network and lightning wallets improve, the prevalence of non-cooperative closures could fall.”

On the bright side, the report noted that the volume of transactions is “quite large,” something that might be an indication of “more experimentation with lightning” than was previously expected.

Noted crypto-exchange, Bitfinex, and San Francisco-based River Financial were the latest to announce support for the second-layer payment protocol.

Related Topics:bitcoinbitmexLightning Network
Up Next