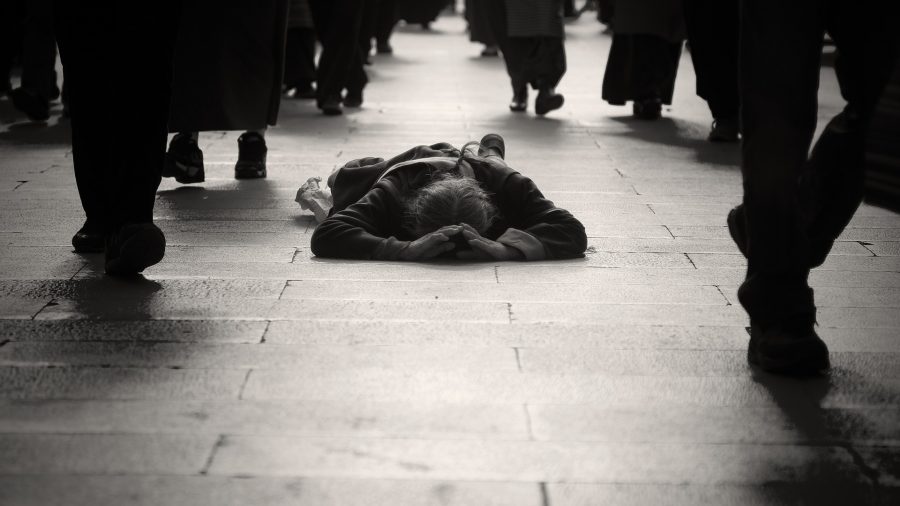 After a period of strong consolidation around the $8100 mark between 11th and 13th January, Bitcoin clocked in a significant surge of 6 percent on 14 January. The registered growth took BTC‘s valuation over $8500, marking another strong bullish move from the world’s largest crypto-asset.

Over the same time period, BitMEX, one of the world’s largest derivatives trading platforms, liquidated a total of $38 million in shorts, with many speculating that the price pump unfolded due to the aforementioned move.

Bitcoin has already witnessed a positive turnaround of 20 percent in the first 2 weeks of 2020 and several analysts believe that the surge would continue to follow through.

The fact that major indicators were turning bullish, at press time, also caught the attention of many in the community. At the time of writing, the price had navigated over the 100-Moving Average, underlying the reversal of a major bullish indicator. The Relative Strength Index remained close to the overbought section as well, something that suggested that traders were trying to enter the market at the current buying opportunity.

The immediate support is currently at $7943, with the psychological resistance holding strong at $8600.

Corrections: Important before the next pump?

Amidst the bullish bandwagon, a trader by the name of ‘CryptoHamster’ was the first to notice the liquidation on BitMEX. According to him, the price may undergo a pullback soon. He said,

“The growth will unlikely be sustainable. A pull-back is likely to happen soon (maybe, like “now”). Check the shorts <50% on both Bitmex and Binance and the Funding Rate above the zero level. Also, some bearish divergences on short TFs started to be formed.”

Taking his word into consideration, historically, certain signs have suggested that a price pump, without any major correction, is often followed by a substantial slump later on.

As pictured in the chart above, the last major price pump occurred back in 25 October and within 48 hours, the price hiked up by 40 percent. The valuation consolidated for roughly 10 days after which, a strong bearish hold pulled down the price to $6700 from over $9300. The decline lasted over a period of 15 days, following which, Bitcoin failed to breach the $7900 for over a month, until the latest spike on 7 January.

The correction from 11-13 January was imperative for the hike on the 14th because it allowed the market to breathe and undergo healthy evaluation. Any bullish move above $9000, without corrections, may signal another major downslide that last surfaced back on 7 November.