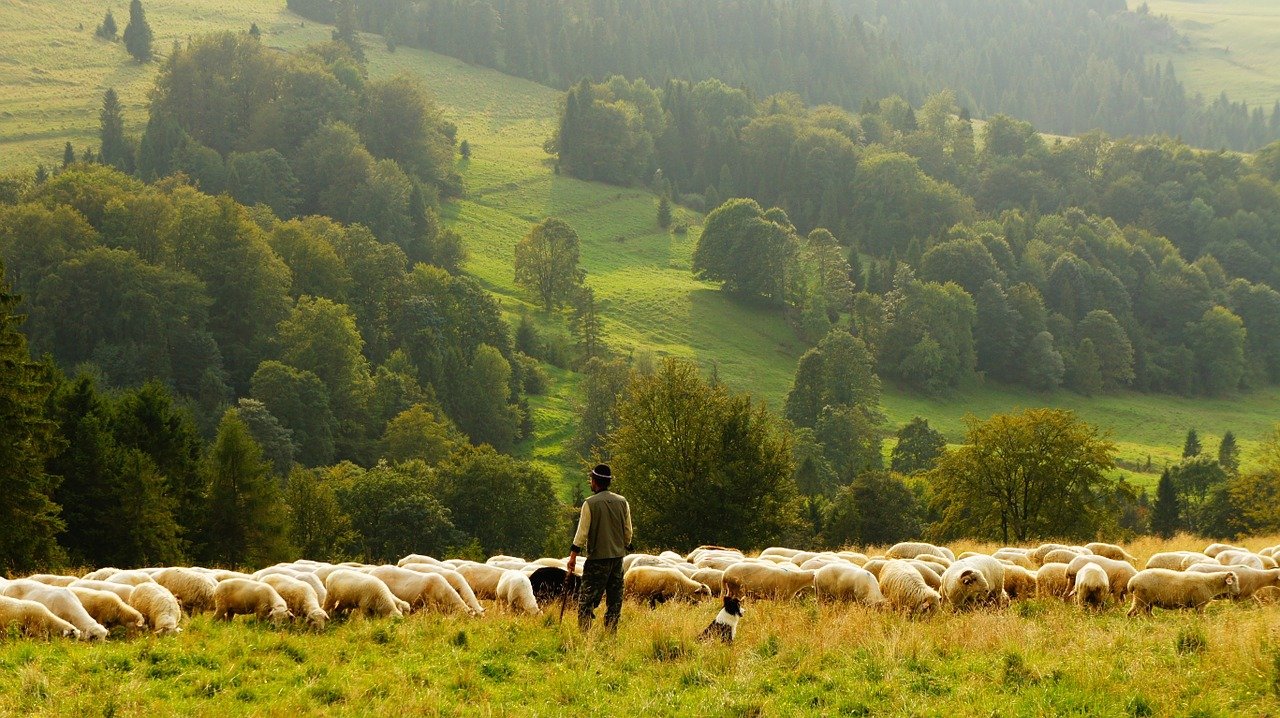 Cryptocurrency exchange KuCoin’s hack never stopped making news, as the culprits involved have been trying to move the stolen crypto onto several decentralized exchanges. But now in its most recent development, KuCoin co-founder Johnny Lyu revealed that 84% of the hacked funds had been recovered. In a tweet published on 11 November, Lyu said:

So far, 84% of the affected assets have been recovered via approaches like on-chain tracking, contract upgrade and judicial recovery.

The Co-founder further added that the firm would also publish more details:

As asked by the law enforcements, we will publish all the details once the case is closed.

Lyu further added that the exchange had resumed the full service of “176 tokens” and all others “are scheduled to be re-opened before November 22.”

(3/3) As the People’s Exchange, I’m glad that we have dealt with this incident in an open and transparent manner, always putting our users first. Looking forward, #KuCoin will continue to safeguard our users and bring more crypto hidden gems to the world as we always did. 💪

After suffering a major hack in late September, Kucoin, the eight largest exchange by trading volume, had published an update stating that it was allowing deposits and withdrawals for BTC, ETH, and USDT stablecoin after upgrading wallet security for the aforementioned cryptocurrencies.

This update followed the exchange’s earlier decision to freeze all wallets and disable services, after $281 million in various crypto was stolen as a result of the hack.