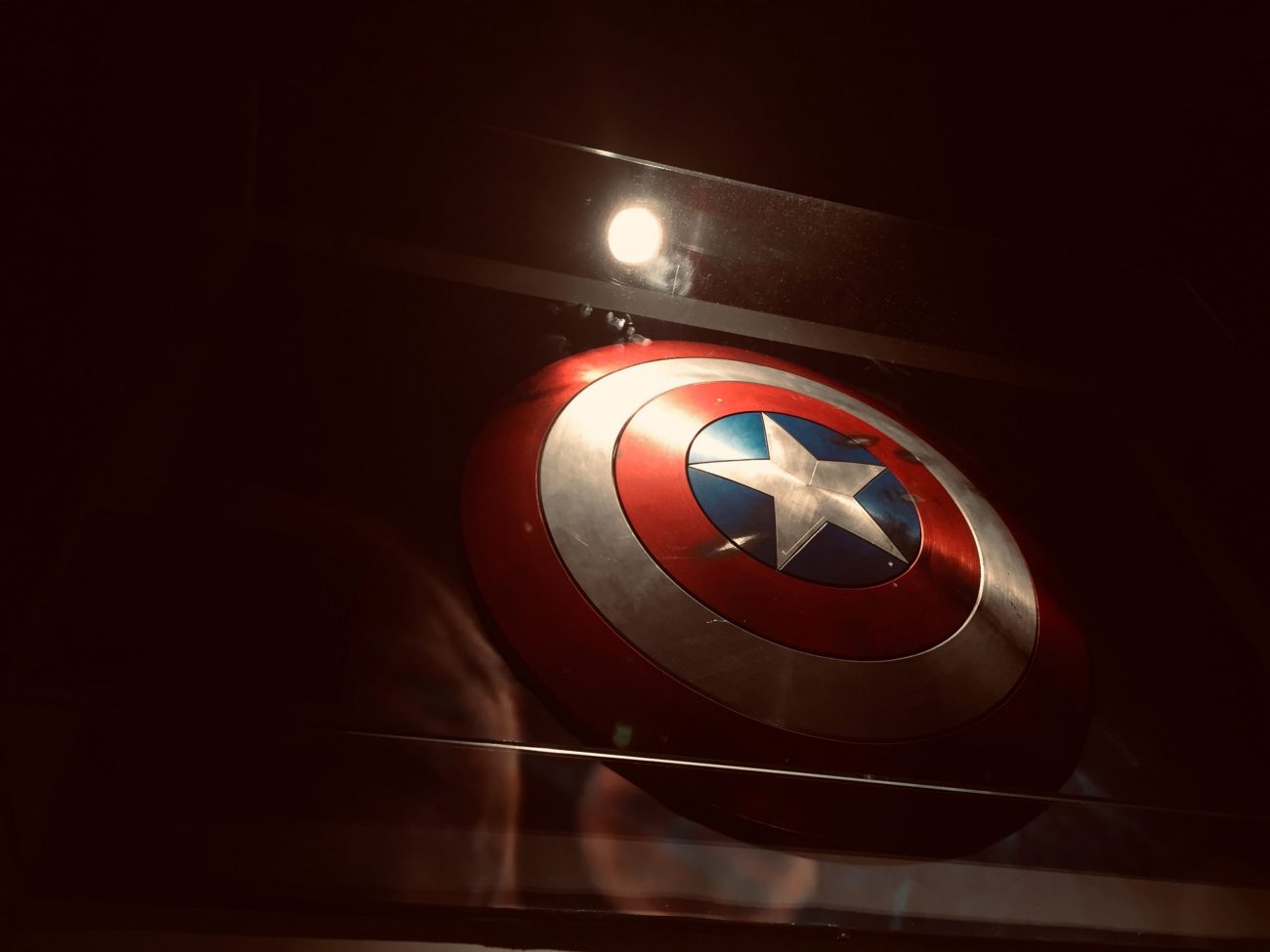 Trading currently at $15,400, bitcoin isn’t a long way from its recent top; in fact, it is in consolidation and the price might soon make or break. Identifying this make or break could allow one to profit; however, that comes after identifying the direction of the breakout.

This article tries to do just that by using on-chain metrics.

From the chart, we can observe that whenever there is a bullish crossover between these 2 moving averages, the price surges; if the opposite happens, then the price either heads down or moves sideways.

So, the current bearish crossover could cause one of two things, a sideways movement or a downtrend.

Moving on, we can look at the inflows of exchanges. For this experiment let’s take a look at the Gemini exchange, which offers spot trading of bitcoin to retail and institutions.

We can observe that there was an unusual spike of bitcoin flowing into the exchange. Usually, inflows on exchanges happen when users are trying to take profits. Hence, this is the second metric that proves that there might be a short-term downtrend.

The last metric we are going to use is the Moving PnL metric by Whale Map. This metric determines if users are taking profits or holding their bitcoins.

From the chart we can see that the profit line [green] is rising, however, what’s slowing it down is the loss line [red/pink] which seems to be rebounding. This rise in the loss line indicates that people are selling their holdings at a loss due to the consolidation. This not only increases the pressure on people taking profit but if snowballed, could cause a short sell-off.

KuCoin has ‘recovered 84% of hacked funds’