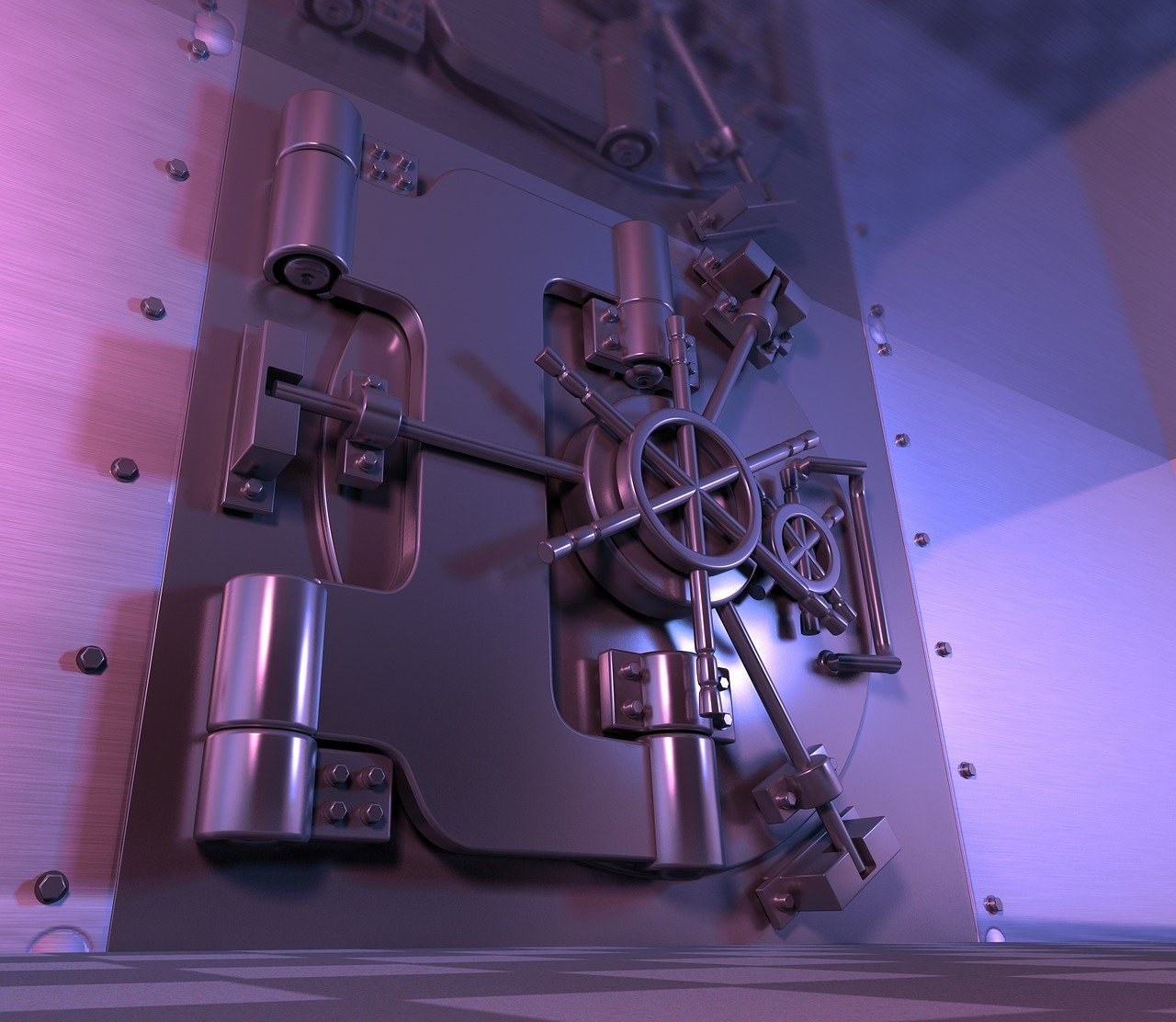 San Francisco-based Bitcoin and cryptocurrency exchange, Kraken today announced that U.S state of Wyoming approved Kraken’s application to form Kraken Financial which would allow it to provide seamless banking services between cryptocurrencies and fiat for Kraken clients in the U.S. This move would make Kraken Financial the world’s first Special Purpose Depository Institution (SPDI) based in Wyoming.

Kraken’s new institution would be regulated in largely the same manner as other U.S. banks. Moreover, the SPDI bank charter would permit Kraken to build to operate a fully independent bank that will reduce reliance on third-party financial institutions and even help it to launch other products for the crypto exchange’s users. As a bank, Kraken Financial would also maintain 100% reserves of its deposits of fiat currency at all time as required by Wyoming law.

Chief Executive Officer of Kraken Financial, David Kinitsky said in a statement that the state of Wyoming was an example of how regulation could drive innovation for FinTech companies. Kraken Financial which will be headquartered in Cheyenne, Wyoming, would offer accounts to only U.S. residents at first and also planned to expand globally, according to the release.

In other news, the Wyoming-based blockchain-bank AVANTI banking and trust which is led by its CEO Caitlin Long has also applied for a bank charter under Wyoming’s SPDI law which could be approved in October next year.