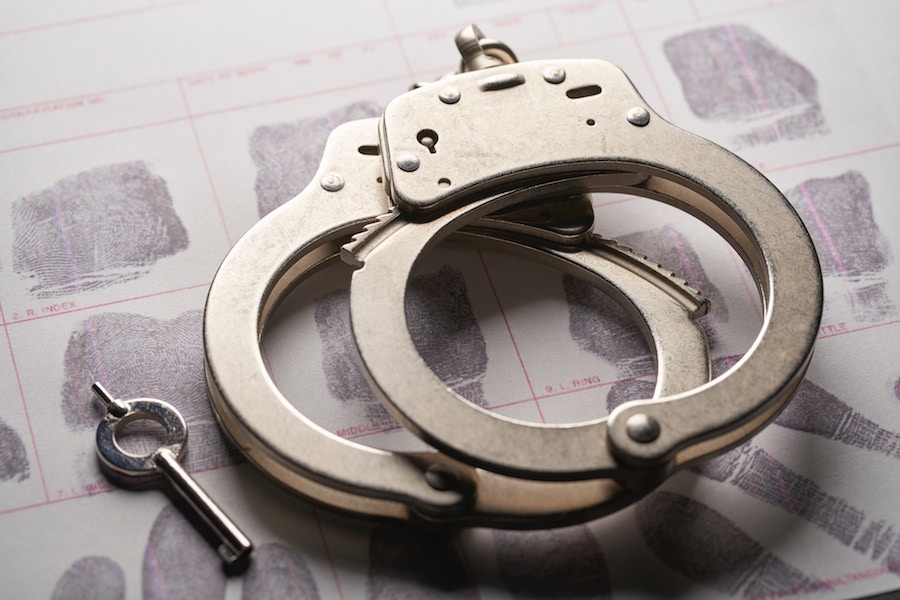 The regulation of the cryptocurrency market differs from country to country, and notably, it differs from state to state as well in the United States. The state that is noted to have the most crypto-friendly environment is undoubtedly Wyoming, while the state of New York stands for the opposite. The BitLicense introduced by the New York State Department of Financial Services [NYSDFS] has been called repressive by several influencers in the cryptocurrency space time and again.

Nevertheless, the state seems to be making amends by proposing new guidance, albeit only when it comes to the coins listed on the regulated exchanges. In an interview with Naomi Brockwell, Jesse Powell – CEO of Kraken – expressed his dismay about the state’s crypto-regulation. Speaking about the number of exchanges that had to shut down its business in New York because of the license, Powell stated that it was “totally scammy,” further stating that Benjamin Lawsky – US Attorney who designed the BitLicense – immediately left office after its introduction to start “a consulting firm to help people get their BitLicense.”

Powell also stated that the license was introduced by citing reasons of consumer protection, but was making most of the residents “feel more like hostages” instead of protected. He further stated,

“most companies have left the state because the requirements are so onerous and they want to have so much control over not just what happens in New York but your entire global business. It’s not really tenable and when you look at New York in the context of like a global business it’s one small place and even the entirety of the United States is only 20% of our business.”

Subsequently, the CEO spoke about the obstacles faced with regulations, stating that the “lack of understanding” of the cryptocurrency space was the major one. He stated that the constant hurdle was the regulator’s short terms of service, either because of corruption or some other reason, adding that one could end up educating regulators “over and over again.”

XRP may briefly undergo correction or test resistance levels at $0.236