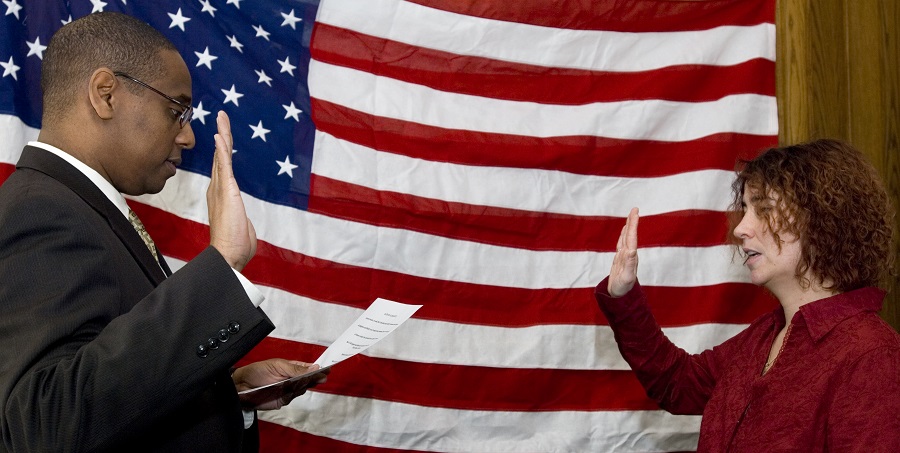 One aspect unique to financial markets such as the cryptocurrency ecosystem is FOMO (fear of missing out)slowly, a sentiment that is slowly transcending and permeating every unit of the society. Owing to the growing uncertainty of U.S. regulations, leading in-house crypto-businesses like Circle have started setting base in friendlier neighborhoods outside the United States, countries that welcome uncensored innovation.

Popular crypto-exchange, ShapeShift, is one to feel the pinch of the uncertainty too. In a recent interview, ShapeShift’s COO Jon and CISO Michael Perklin highlighted the lack of clarity on the part of the U.S. government, a dilemma which requires their business to allot a major part of their budget on lawyers for their legal expertise. Jon said,

“The (U.S.) regulatory environment has gotten a lot more clamped down and aggressive in the last year and a half. At the same time, that hasn’t brought any clarity. Other parts of the world that are interested in fostering this space and welcoming the innovation.”

Further, he commented on the Kik – SEC case, stating that the episode’s final verdict will contribute to some clarity toward crypto-regulations. In fact, several entrepreneurs are considering these rifts between crypto-companies and the government to be a great sign for Bitcoin, as they feel this tension adds to the ecosystem’s growing success.

Perklin argued that although only time will make governments comprehend crypto’s “unstoppable” characteristics, “the best antidote is education.” He added,

Towards this effort, the company will be part of a Blockchain training conference that intends to educate lawyers, accountants and developers and make them “understand the difference between rhetoric and reality.” As a conclusion to the entire discussion, Perklin spoke about how “they (the governments) couldn’t uninvent the Internet” and how “they can’t shut Bitcoin down.”

Related Topics:CircleU.S. regulations
Up Next