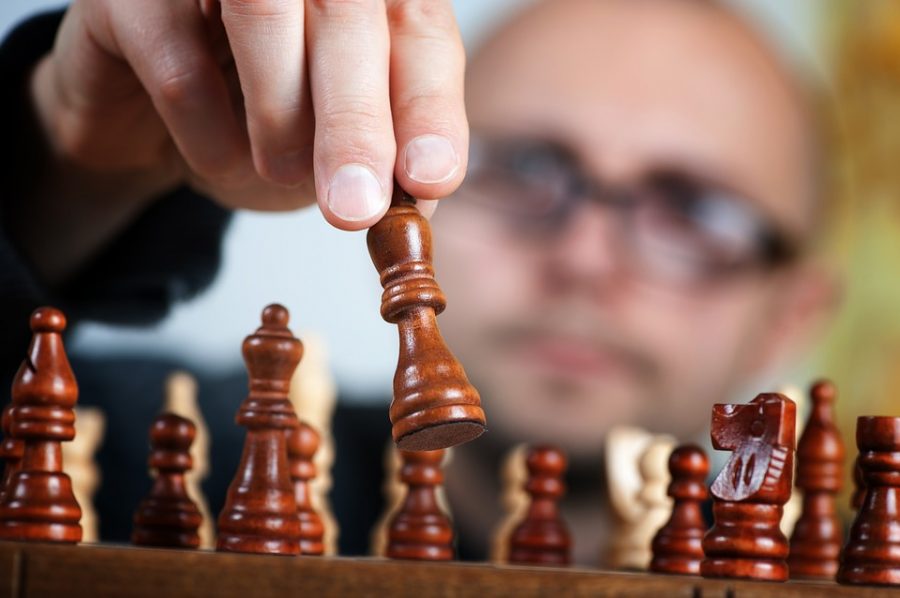 Social media giant, Facebook released the white paper for its latest crypto venture,Libra earlier this month which received mixed reviews from experts in the crypto and blockchain industries and concern from government regulators.

According to the article published in Quartz, Lubin  detailed that Libra’s white paper states that “sending money across the globe should be as simple and inexpensive as sending a message on your phone,” and “financial infrastructure should be globally inclusive and governed as a public good,” which describes common among many in the cryptocurrency community.

Lubin also pointed out that white paper claims that, “People will increasingly trust decentralized forms of governance.” Ironically, it works on a centralized infrastructure and users need to trust Libra’s fiat currency and government bond backing, and merchants to trust that the network be responsibly run.

“Perhaps most importantly, it requires our trust that Libra will eventually transition to a more ‘permissionless,’ decentralized system, whereby anyone can validate the network, rather than the restrictive member evaluation criteria keeping control in the hands of the initial 28 firms.”

Lubin also claimed  that developers at Ethereum-centric development company ConsenSys had already analyzed the code and noticed that the project borrows a lot of ideas from Ethereum. He concluded by saying he expects Libra to be well-executed from a technical point of view.