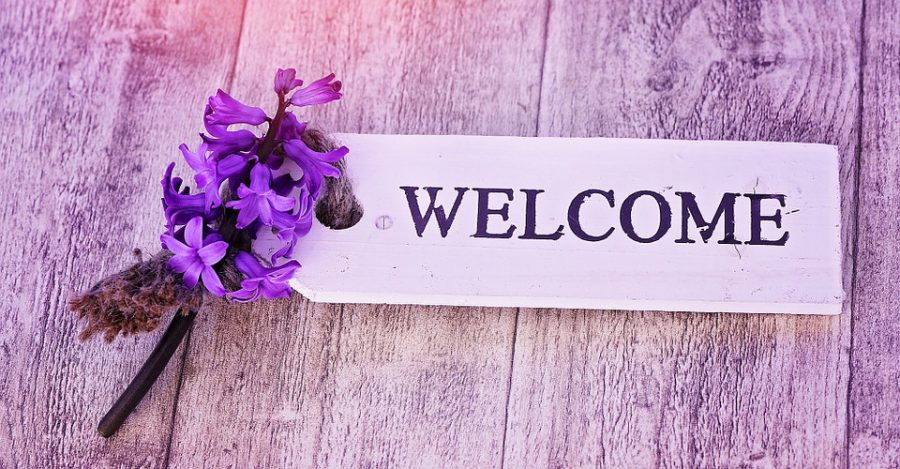 As the crypto adoption is on the rise, many exchanges around the globe had started initiating the plans to register more digital currencies. Taking a step forward, Borse Stuttgart [SWB], the second-biggest stock trade in Germany, had recorded two crypto coins over its exchange listing, as indicated by a public statement.

The official declaration shared in the view of two noteworthy digital currencies of the crypto verse, XRP and Litecoin [LTC], issued through XBT Provider, the users can trade ETNs and exchange them against the Swedish Krona [SEK] and Euro [EUR] on the Börse Stuttgart, Europe’s tenth-biggest trading exchange.

Bitcoin adoption rate had been rising with major companies showing interest in incorporating their operations with the digital currencies. Value generated through the digital coins and the indicators’ position in the graph also depicted a stable growth in the offing.

According to trusted sources, the world’s second-biggest stock trade exchange Nasdaq was apparently testing the exchanging of the BTC based product. This came into light after the trade exchange affirmed its arrangements to dispatch Bitcoin in the later quarter of 2019. With mainstream adoption gearing up, the crypto fans can look forward to better transaction methods over the widely used trading exchanges across the globe.

Kakao, the Korean internet giant to instigate blockchain platform in the future