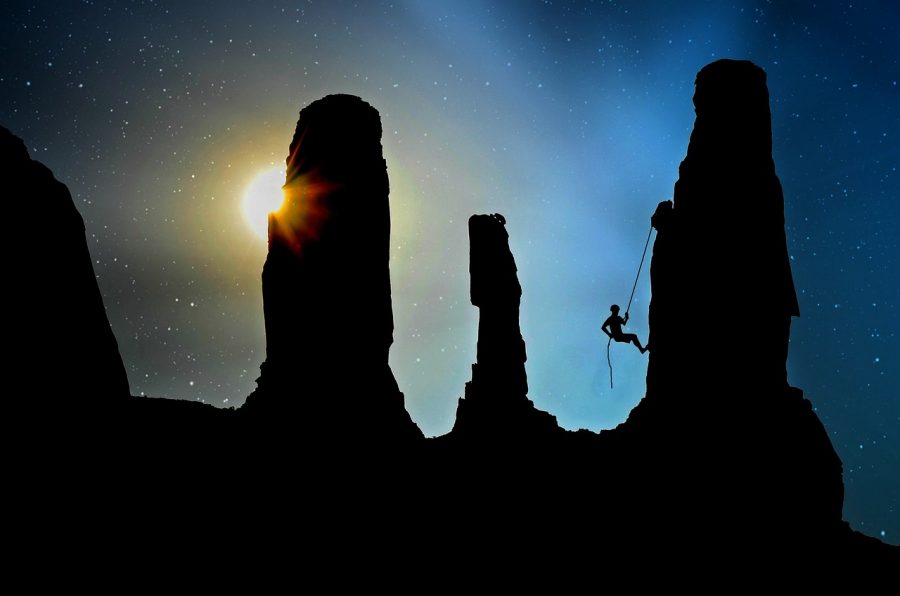 Kim Dotcom’s successful carrier as a game-changing technologist has regained limelight as the entrepreneur recently announced the launch of K.im, the crypto-centered content monetization platform. With the goal to drive the mass adoption of cryptocurrency, Dotcom featured in an AMA to point out,

“And the best contribution that I can make as an innovator is to create solutions that people will actually love, where they see a reason to get involved in crypto. And you know, I hope that my contribution is going to be to accelerate this future.”

The K.im platform will enable content creators to earn cryptocurrency in the form of Dotcom’s latest token offering, Kimcoin, which leverages Lightning Network and the Bitcoin blockchain. Taking about the expected roadmap, Dotcom shared his vision to deliver a browser application with a built-in wallet that can support both Liquid and Lightning Networks for a seamless integration.

Dotcom also highlighted the company’s tie up with Bitfinex exchange to conduct the initial coin offering (ICO), and attributed the move towards the exchange’s high Bitcoin liquidity. He further mentioned that while K.im platform supports Kimcoin as the primary cryptocurrency, it will allow content creators to use other tokens of their choice as well. HE added,

“We want this to be widely used and we’re not going to limit our users to using just Kimcoin.”

Stressing upon the fact that Kimcoin is not designed to compete but create an alternative to Bitcoin, Dotcom mentioned how his in-house crypto plays a role in facilitating “cheaper and faster transactions while still having the security of Bitcoin.”