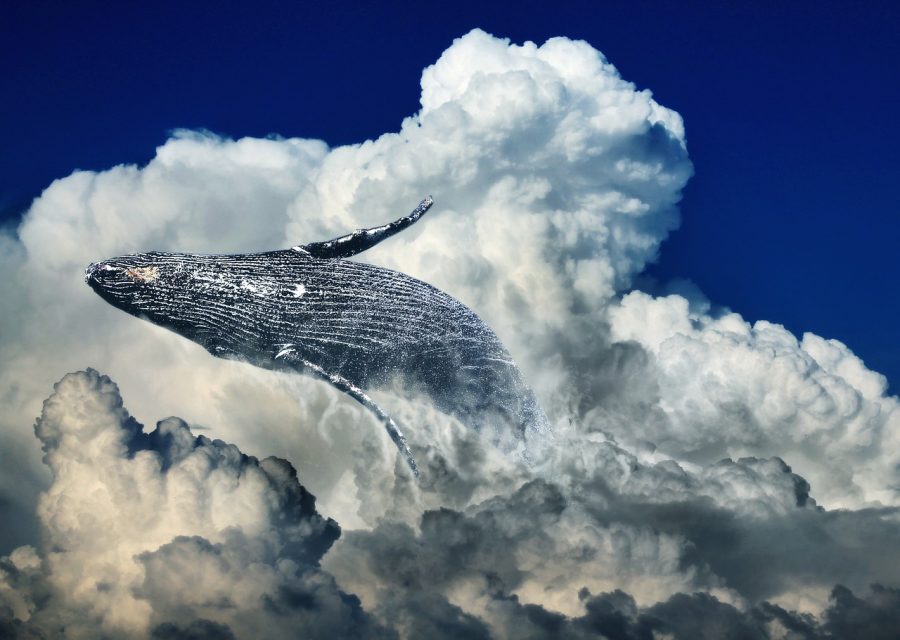 Megaupload creator Kim Dotcom recently announced the launch of his token, Kimcoin, via Bitfinex cryptocurrency exchange. The entrepreneur recently featured in an interview with @IvanOnTech to speak about the various aspects of “freedom” and his intention to drive the cause. Speaking about possible resistance towards K.im platform from the U.S government, he said,

“I’m confident that I will be in a position to take that fight to them because again, I’m innovating. I’m doing a powerful product that is going to be successful and it’s just going to enable me to keep fighting for internet freedom.”

He highlighted that the U.S. government is claiming jurisdiction in other nationalities “if they do not like what you are doing online.” Dotcom also mentioned that the moment he understood what crypto can do for the world in terms of providing the general public with “true financial freedom, I realized that this is the way forward.” He added,

“All the traditional financial systems are completely broken and corrupt. The US government is printing trillions of dollars without any value backing it.”

The entrepreneur also claimed that as the U.S. government prints money out of thin air, the financial market witnesses illegitimate economical development without any foundation. Staying in line with other Bitcoin advocates in the space, Dotcom believes that the eventual economical collapse on a global scale will spark the irreversible adoption of cryptocurrency.

Cardano will not succeed if Bitcoin fails: IOHK’s Charles Hoskinson