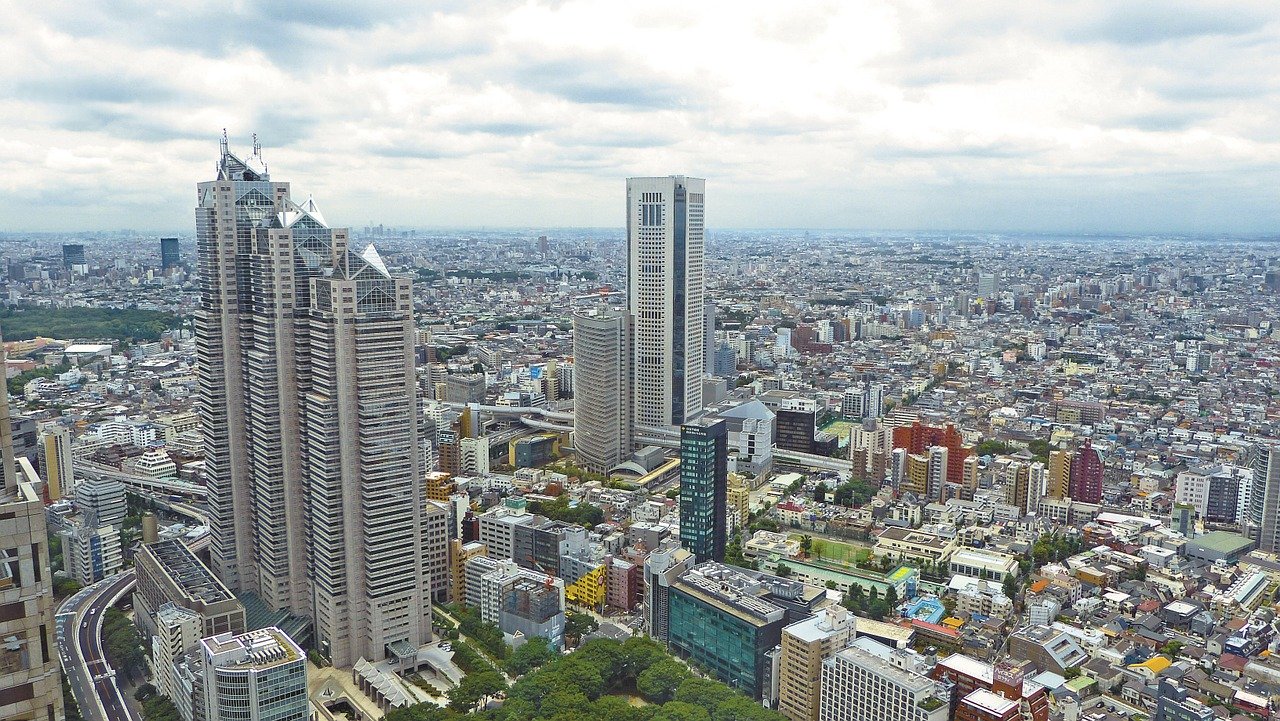 SBI Holdings, a financial services company based in Japan announced addition of CFDs for premiere cryptocurrencies like Bitcoin (BTC), Ethereum (ETH), and XRP. The trading will begin on 31 August on SBI FX which is SBI Holdings’ retail forex brokerage platform.

These contracts for differences or CFDs allow traders to settle the differences between the current value of the cryptocurrency and the value at the time of the contract.

According to the announcement, the brokerage, SBI FX, will pair BTC, XRP, and ETH against the U.S dollar and the Japanese Yen. This will allow traders to choose between trading at least six crypto-fiat pairs. However, since these are cryptocurrency backed contracts, this will not allow traders to own any digital assets and instead only trade on their prices.

The announcement pointed out that the brokerage will support trading round the clock and throughout the year citing the volatility of the cryptocurrency markets. Moreover, SBI FX will make its trading services available on both of its web and mobile interfaces. SBI Holdings has said that the platform is open for beginners and professionals who are interested in trading crypto CFDs.

Other firms that offer crypto CFDs in Japan include crypto firms Liquid, and Monex Securities — a securities firm that launched early this year in Japan. But this would make SBI FT the first forex exchange to these crypto contracts.

SBI is not new to the crypto space as the group has previously collaborated with Ripple to form the SBI Ripple Asia which promotes the use of XRP in Asia.