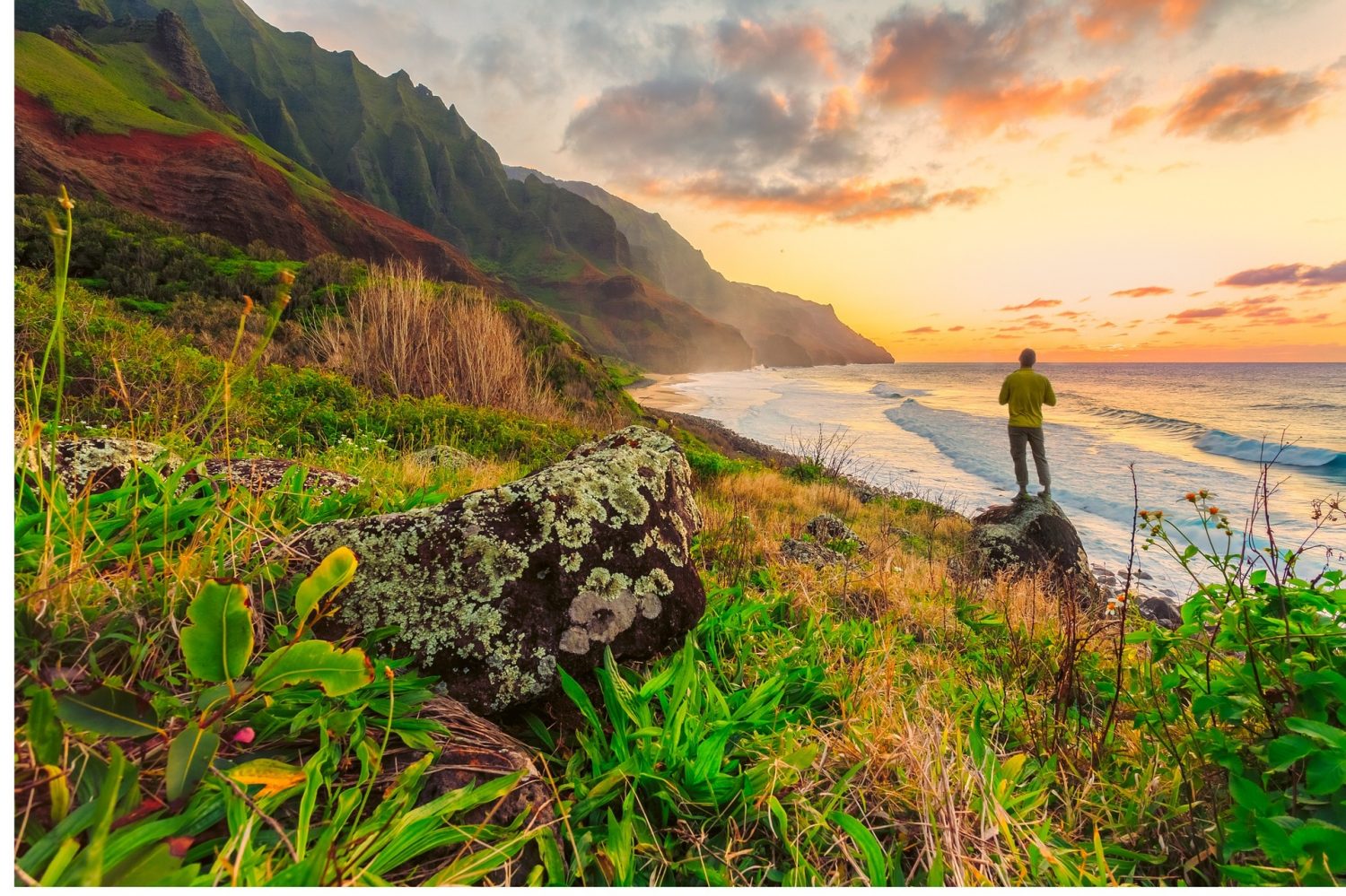 On the surface, certain crypto-metrics can either be extremely black or extremely white. However, there are also others that follow a complicated formula, some metrics that leave room for speculation and paint a greyish picture.

A recent data chart highlighted a similar dilemma on the cards. 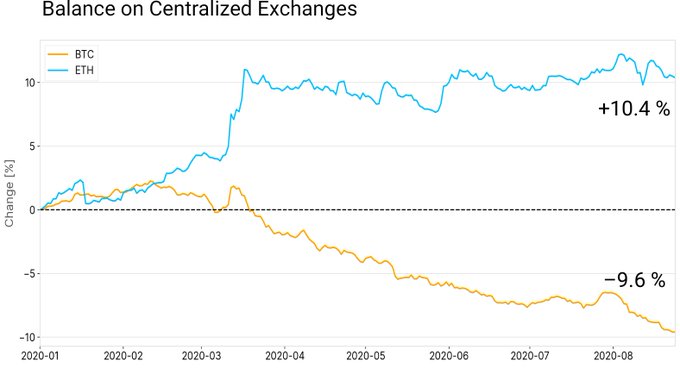 According to Glassnode, on observing the attached chart, it can be seen that since the start of March 2020, Ethereum balances on centralized exchanges have improved by more than 10 percent. In the meantime, Bitcoin’s supply on these exchanges has fallen, with the same down by -9.6 percent over the period, at the time of writing.

At first glance, many proponents would be looking at it from a perspective that Bitcoin is slowing losing its grip on the market and Ethereum is becoming more popular. Although it wouldn’t be wrong to state that, it wouldn’t be completely accurate either.

For Bitcoin, the fall in balances on centralized exchanges can be traced back to April itself. Since Bitcoin’s recovery from the March collapse, BTC hodling has been clearly evident. Investors were not spending a lot of their BTCs on exchanges, while accumulating more. Something similar was recently mirrored by Bitcoin miners too. Glassnode mentioned that miners are currently holding more than 1.82 million in BTC, surpassing its previous 2-year high, marking a noticeable increase since September 2019.

Hence, the collective narrative can be assumed to be a positive one as certain confidence in Bitcoin seems to have risen. In fact, people are riding off the bearish rally without cashing out their profits.

For DeFi, its stepping stones are tied to the utilization of ETH. Hence, Ethereum is being transacted more and more on these centralized platforms.

Ergo, there is an asterisk next to Ethereum’s improving balances on these platforms since users may actually be using the crypto-asset to jump ship to a different one. The use of Ethereum is also imperative with respect to gas prices levied by DeFi, hence, one can argue that the negatives behind Ethereum’s increasing balance on centralized exchange outdo the positives.

In the long term, such data statistics do not matter, but for the time being, Ethereum’s positive balance and Bitcoin’s negative balance are sweetly contradicting each other’s benefits, one where Bitcoin, again, has the upper hand.

Related Topics:Bitcoin minersdefiethereum
Up Next

For Bitcoin, Gold could emerge as an unlikely saviour