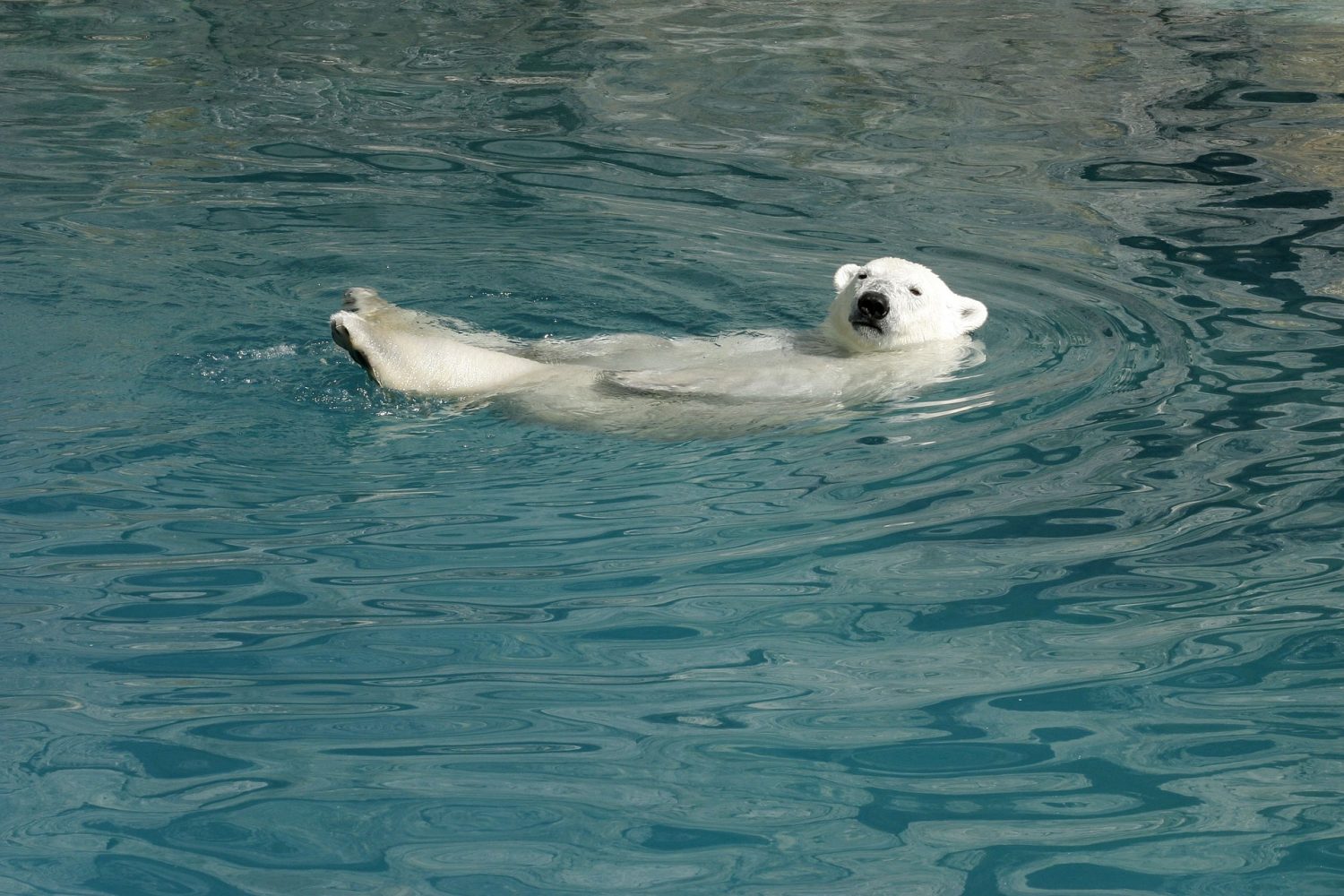 Disclaimer: The following article expands on what might be expected from Bitcoin SV’s price movement over the next few weeks

Bitcoin SV’s downtrend started the day it registered its high of $260 on the 2nd of this month. While the forked asset managed to recover from $197 mid-month, over the last week, the bearish pressure has been too much for BSV. With a press time valuation of $188, Bitcoin SV had a market capitalization of just over $3.48 billion on the charts.

For the longest period in August, the support line at $208 was acting as a saving grace for the crypto-asset. Once the support line was breached on 21 August, the trend turned overtly bearish for Bitcoin SV. Picturing a descending channel at the time of writing, the bullish implications of the trend pattern were significantly nullified in the face of the crossover promoted by the 50-Moving Average. At press time, the 50-Moving Average was acting as an overhead resistance, pressing the valuation further down on the charts.

The trend reversal took place after it acted as underlying support following 27 July. The Point of Control registered by VPVR marked the final red flag of the present bear run. With the price dropping below the average trading volume, without immediate recovery, the trend can be expected to be bearish over the next few weeks.

Further, the Awesome Oscillator underlined the increasing bearish momentum on the charts with emerging red candles.

With respect to re-testing targets, the crypto-asset was already in close proximity to the immediate support at $184. Further depreciation may pull the price all the way down to $166, according to the Fibonacci retracement line. The 200-Moving Average was strictly bearish and the Relative Strength Index or RSI highlighted the gradual increase in selling pressure for the crypto-asset.

Do check out how to purchase bitcoin.

If Bitcoin SV drops down to $167, it will nullify all of August’s gains, completing a full cycle of gains/losses within a period of four weeks.

Bitcoin will drop below $184 within the next week due to consistent selling pressure.

Here’s when shorting Bitcoin is wise