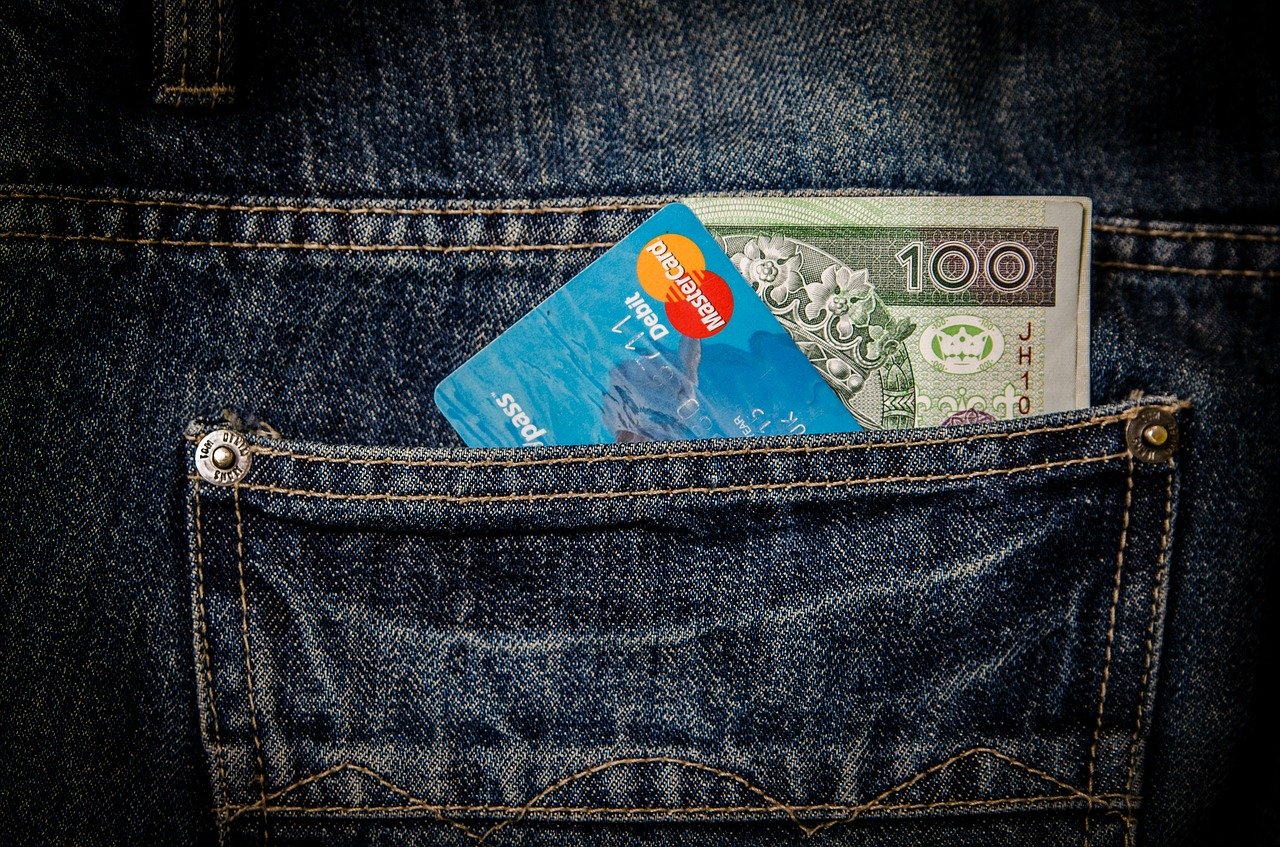 Global financial services company, Mastercard launched a Central Bank Digital Currencies (CBDCs) virtual and custom ‘testing’ platform, for central banks to evaluate use cases of national digital currencies and even simulate a CBDC ecosystem, a release stated today. Moreover, Mastercard has called for global partnerships with central banks, commercial banks, and tech and advisory firms to explore suitability of CBDCs in a country or region.

Executive Vice President, Digital Asset and Blockchain Products and Partnerships, Mastercard, Raj Dhamodharan said in the release that central banks wanted to modernize payments ecosystem and that Mastercard would drive this innovation of CBDCs by partnering with the public sector, banks, fintechs, and advisory firms. Further, this CBDC custom testing platform is said to support central banks primarily because they make key decisions regarding local and regional economies, the release stated.

Head of Blockchain, Digital Assets and Data Policy at the World Economic Forum, Sheila Warren, said in the release:

Central banks can benefit from support in exploring the option set available to them with respect to CBDCs, as well as gaining insight into what opportunities may be forthcoming.

As per the release, CBDCs were said to be “equivalent in value to a nation’s paper currency and subjected to the same government-backed guarantees.” CBDCs were a digital representation of a country’s fiat currency, the release further stated.

Mastercard has also addressed scalability solutions and said that the platform was ready to explore whether CBDCs fit with the needs of a region or country. In fact, Mastercard also wants the virtual CBDC platform to be individually customized to the environment in which the central bank operated, for instance, how the CBDC would interface with credit and debit cards and real-time payments.

Moreover, the release stated that the testing platform would also enable central banks to demonstrate how consumers could use CBDC to pay for goods and services, anywhere that Mastercard was accepted.

It’s tempting to sell Bitcoin, but is anyone selling?