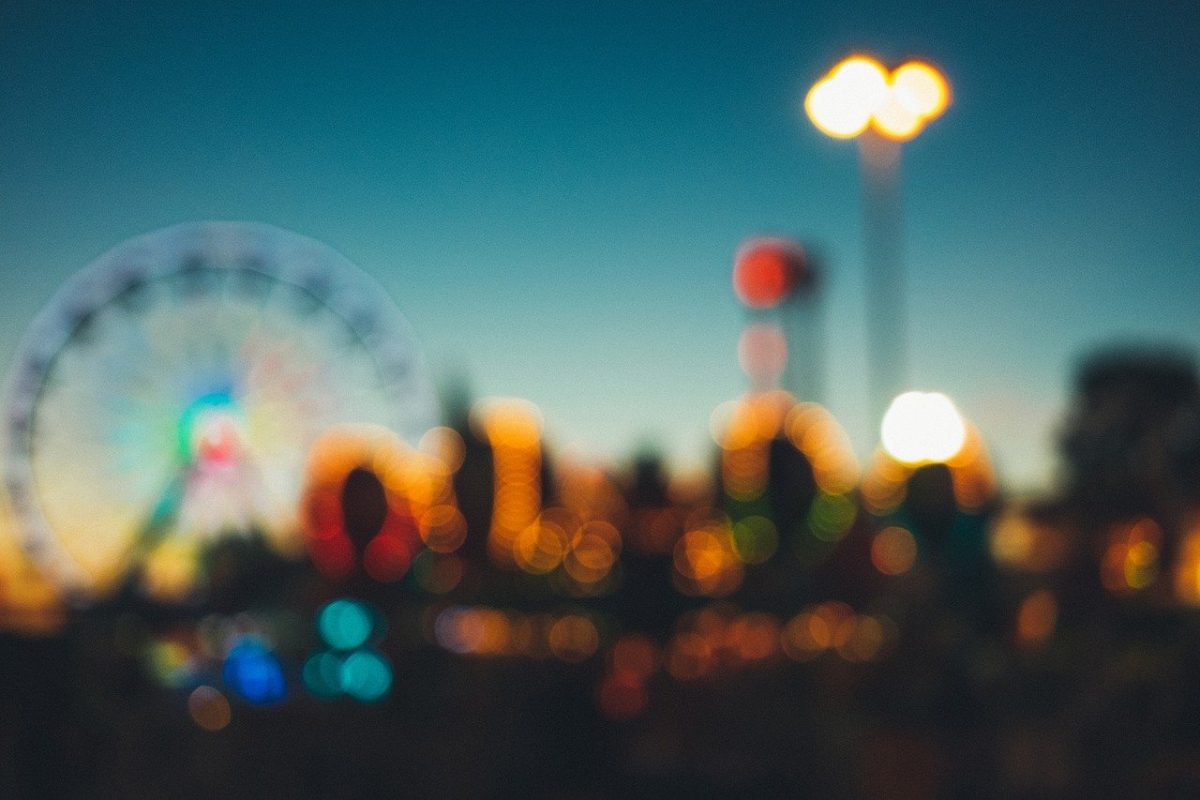 The ‘Coinbase Effect‘ seems to have taken the crypto-world by storm once again. The term refers to cryptocurrencies in the market noting stunning rallies after being listed on the San Francisco-based crypto-exchange, Coinbase. However, is this phenomenon overstated?

The most recent case used to validate this effect was that of Maker [MKR]. After Coinbase Pro announced it was listing Maker on its platform, the token’s on-chain metrics saw a massive rally, one that saw it surge by more than 40%. The listing of Chainlink [LINK] also led to a rally of 45% in just 24-hours.

Coinbase is one of the world’s most popular consumer-facing cryptocurrency platforms. It has successfully positioned itself as one of the strongest on-ramps for mainstream crypto-investors. Strictly compliant with regulations, Coinbase is also one of the most well-funded blockchain companies in the United States. So, a mere listing announcement for any coin would give investors a perspective of the project’s legitimacy.

Hence, some sort of market effect is expected. However, there are other factors at play as well. According to the latest report by CoinMetrics, the “exploration” of coin announcements made by the exchange tend to have less of a direct impact on the mentioned crypto-asset’s value, than expected. It went on to add that price actions surrounding these events are less significant and largely related to the general market regime at the time of announcement.

For instance, Coinbase had announced the ‘exploration’ of 31 assets for potential listing during the bear market of December 2018. It was found that at that time, the prices were already struggling. The increase after the announcement was, however, significant. While the coins did bottom out after a consistent downtrend even after the Coinbase announcement, they bounced back to start a fresh rally, appreciating by nearly 50 % against BTC over a period of 100 days.

In August 2019, Coinbase’s second exploration blog had 8 coins. This was the time when Bitcoin was trading between $12k and $8k. While the assets did surge, however, these assets did better against alts such as ZEC, XMR, and DOGE, rather than the more popular USD, ETH, or BTC benchmarks.

June 2020 announcements saw the most significant rise in the valuations of the coins, with them appreciating by 20%-40% going into the announcement and continuing to rise by nearly 20% in the following 10 days. This could also be due to the high sell-offs in mid-March and the swift recovery as the prices fell. Here, CoinMetrics emphasized on the “risk-on momentum” playing a significant role in the initial surge of the coins.

After exploring the market conditions at the time of announcements, market environments’ [bear vs. flat vs. bull] impact on the listing, CoinMetrics found that the shorter-term impacts of these announcements were subject to the broader trend of the asset class. It concluded,

“The short-term, 10 day, price changes tend to be temporarily skewed toward the broader market trend at the time of the event. Over time these distributions flatten out, with the 100 day price changes becoming more normally distributed over a broad range.”