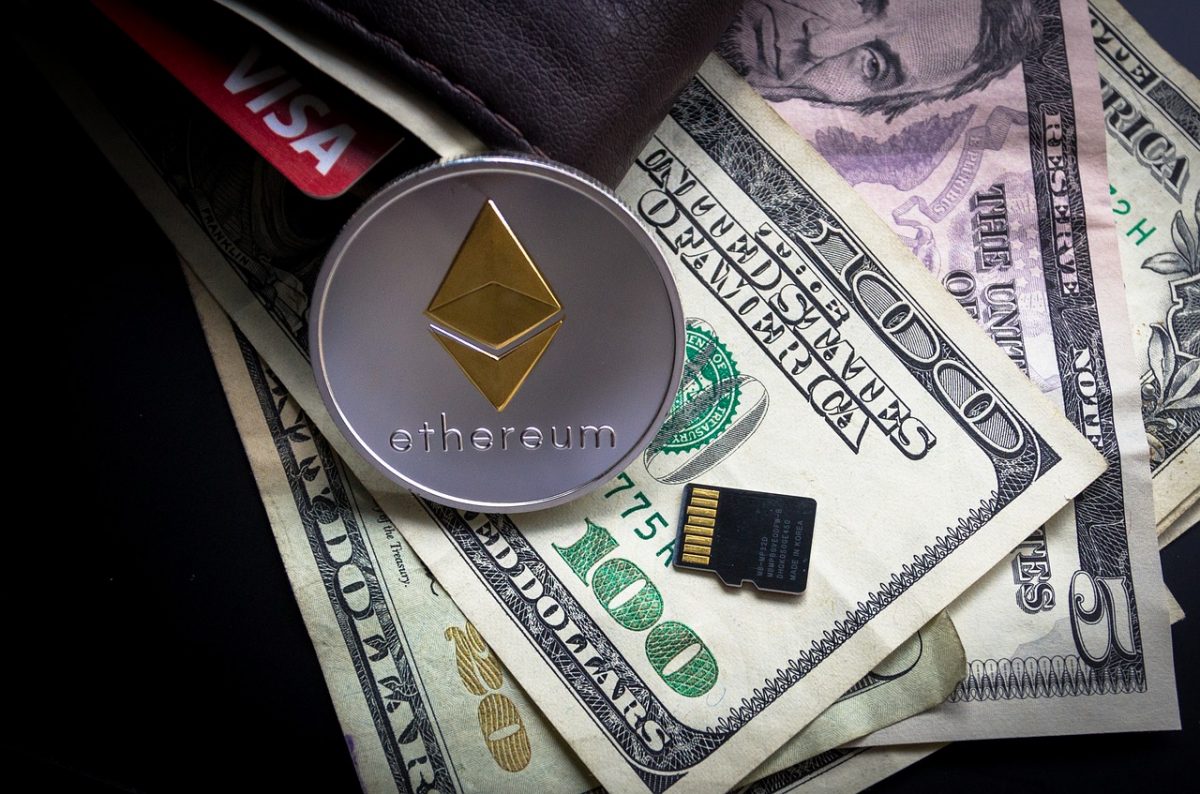 Ethereum has been noting stagnated market growth since the Black Thursday crash back in March. Despite making a recovery and irrespective of Ethereum 2.0 approaching, the crypto’s price has been moving sideways. While the community speculates about many reasons for this, researcher Joel John recently highlighted the Fat protocol thesis for the world’s second-largest cryptocurrency in understanding the impact on its price by application layers with Tether and DeFi.

The Fat protocol thesis argues that in the Internet technology stack, protocols create tremendous value, but nearly all that value is captured by the web applications built on top of it. However, for blockchains, these protocols do not only create value, but also capture most of the value, hence the term “fat.” The common belief in the ecosystem is investing in layer ones will create more value than investing in applications. However, according to an excerpt from Joel Monegro’s blog about the Fat protocol,

In July 2019, USDT transitioned to Ethereum’s standard, providing the price of Ethereum a momentary boost.

It wasn’t, as there was more than one factor affecting the price of ETH. However, evidence suggests that increasing stablecoin dominance is contributing more to growth in Ethereum, than its own crypto.

Tether’s issuance has spiked over the past few months, something that has also helped in decreasing the gap between the total market cap of stablecoins and Ethereum. The heavy use of Tether on Ethereum could drive up the price by the logic that coin issuance is plugged to consumer demand, which in turn means more transactions and thus, more demand for gas. Tether already consumes the highest gas on Ethereum, however, that has not translated into boosting the price, with the researcher suggesting that there could be a lag in the layer one token’s price catching up with the newfound demand.

Similarly, even as Defi has been established as a new market segment, it isn’t either exciting enough for the price movement or the impact has not been realized by the market yet.

Secondly, the moneyness factor of Ethereum has taken a turn since the onboarding of Tether. According to his research, users are largely holding and remitting huge numbers of stablecoins, instead of Ethereum, and this transition took place after Ethereum took on Tether.

ETH has been used as an enabler for transactions and settlement of stablecoins, thus retail users have switched to the base layer asset. However, the traction is sticky on the application side right now.

If we consider the number of active addresses, stablecoins grew from a mere 10% of total active Ethereum addresses to 40%. This indicated that the growth of Ethereum was mainly driven by stablecoins. DeFi applications may just add to this increased usage of Ethereum if other utility networks do not enter the market anytime soon, claimed the researcher.

Other stablecoins like DAI have also been reportedly used more than Ethereum, and this is visible in the attached chart that measured the velocity of the tokens. However, this could be possible as the users were holding ETH in their wallets, rather than moving it often.

Since the protocol layer has not been highlighting a change, this does put a question mark on the Fat protocol theory. The stagnated price could be a lag caused due to the sector being in the late stages of a bust and value transactions taking place on stablecoins without locking up Ethereum. However, if Tether moves with the same conviction without stumbling, the stablecoin market cap may surpass Ethereum’s.

Is the ‘Coinbase Effect’ exaggerated?