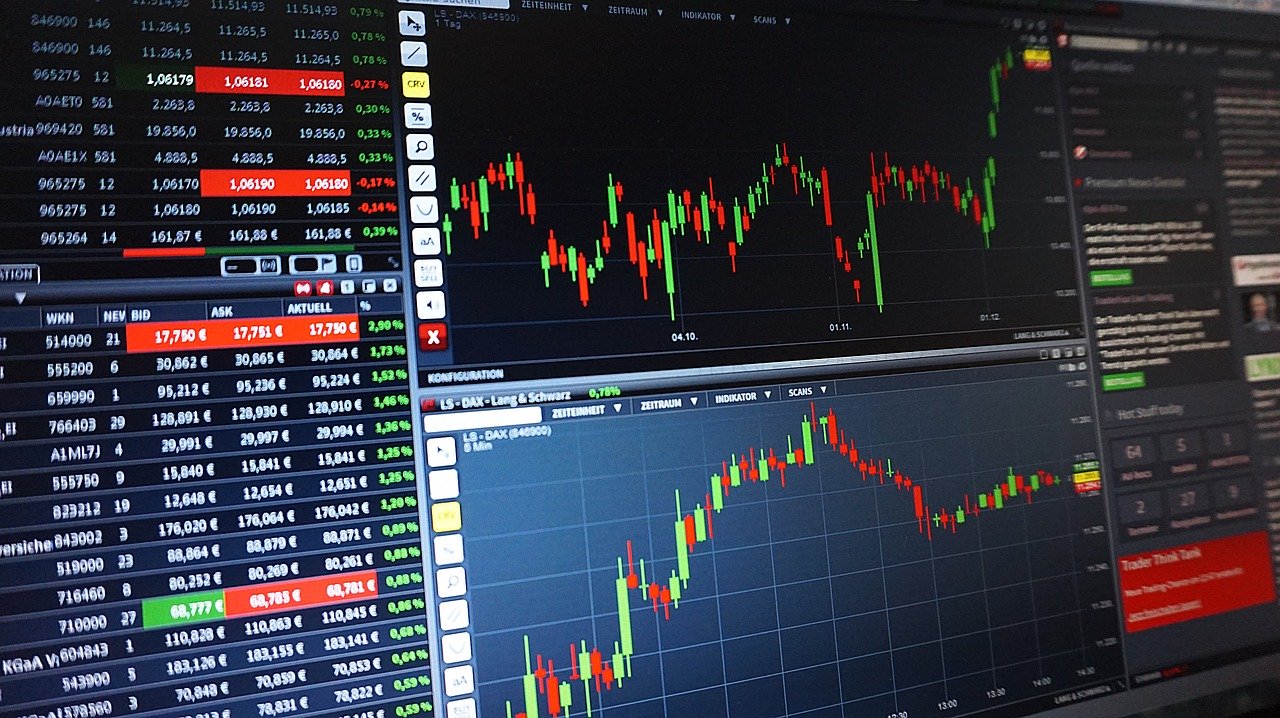 For all the talk about an incoming altseason, the last few weeks have seen Bitcoin’s influence on the crypto-market become more and more apparent. Defying expectations, the world’s largest cryptocurrency fell incredibly on the charts, falling under $10K even.Soon, contrary to decoupling claims, most of the market’s alts followed suit, with many of them registering double-digit depreciation on the charts. At the time of writing, however, some of these altcoins, including the likes of Monero, Tron, and Synthetix, were on their way to register some form of recovery.

Tron [TRX], the 14th-ranked cryptocurrency on CoinMarketCap, has been noting topsy-turvy price movement on the charts over the past 45 days. This was the case in September too, with TRX’s uptrend reversed by Bitcoin’s depreciation on the charts, a reversal that pulled down the crypto’s price by over 25%. However, at press time, TRX seemed to be noting some recovery, with the crypto up by 13% since hitting a low on the 3rd of September.

Despite the aforementioned recovery, TRX’s technical indicators remained unconvinced as while the Parabolic SAR’s dotted markers continued to highlight a bearish market, the Awesome Oscillator pictured bearish momentum, with shades of green.

Justin Sun, CEO of the TRON Foundation, was in the news recently after he informed the community that the first mining rewards for SUN Genesis Mining had already been issued.

Like TRX before it, Monero [XMR] was one of the few alts to register some form of recovery following the market-wide depreciation in early-September. In fact, since hitting a local bottom on the charts on the back of Bitcoin’s own fall, Monero has climbed steadily on the charts, with the crypto registering gains of almost 11% since.

At press time, while XMR was still trading well below its mid-August levels, it was still noting YTD gains of over 82%.

The aforementioned effort at price appreciation was highlighted by Monero’s technical indicators as while the mouth of the Bollinger Bands remained wide to indicate volatility, the Chaikin Money Flow noted a sharp spike on the chart, pushing it above zero – a sign of growing capital inflows.

Monero is in the news now after the IRS announced its intention to offer a $625K bounty to anyone who can crack Monero’s privacy protocols.

Synthetix [SNX] has been one of the industry’s most talked-about projects this year, especially on the back of its exponential rise over the months of July and August. A major reason behind its bullish performance and its popularity is the recent boom in the DeFi space, with SNX emerging as a popular choice for many. In fact, despite recent losses, the Total Value Locked in Synthetix, at the time of writing, was as high as $730M.

Like the other two cryptos on this list, SNX too was recovering somewhat after Bitcoin’s fall had pulled it down the price charts. In fact, SNX was up by over 34% over the past few days.

Signs of recovery were evident when SNX’s technical indicators were observed as while the MACD line was gearing up for a bullish crossover, the Relative Strength Index had climbed away from the oversold zone on the charts.

Bitcoin might just stay clear of the $9600 CME Gap

ERC-20 ‘flips’ Ethereum – Here’s what you need to know