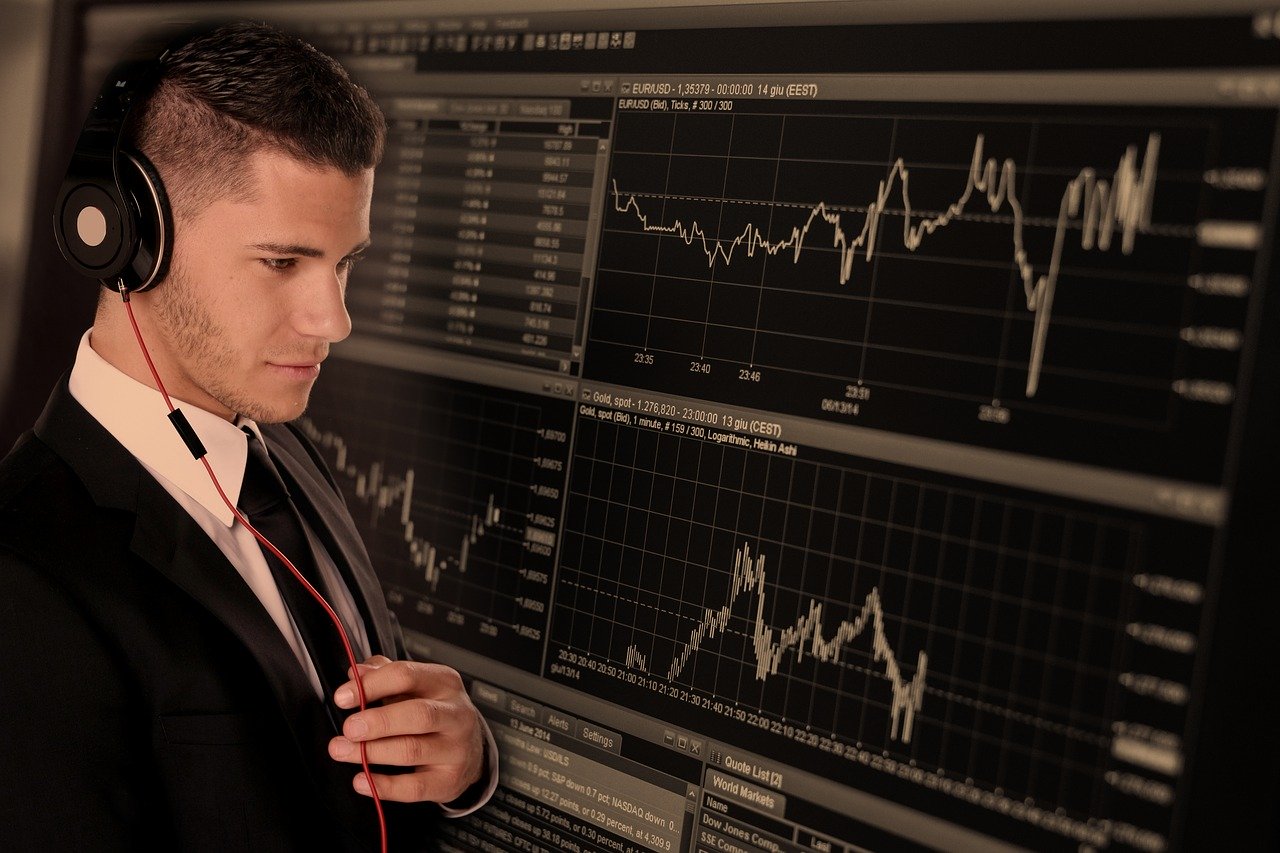 XRP, IOTA, and even the recently-popular Dogecoin were all facing resistances, at the time of writing, with these cryptos headed down towards their immediate supports on the charts. However, these cryptos are likely to have a brighter future in the near-term, with a surge of at least 10% expected.

With a hike of less than one percent recorded for the last 24 hours, XRP seemed bullish in the near-term. However, before this bullish trend is to take over, the price needs to dip to by 4-5% –  ie. 0.2858, an important support level. This drop will be followed a surge which will push XRP by 14% to 20% to highs last seen in February 2020.

The Relative Strength Index had hit the overbought zone and had gone beyond it when the price surged to $0.32 on 2 August. However, at press time, it was on a downtrend and was heading back to the neutral zone.

IOTA has been on an uptrend since April 2020 and a look at the charts would suggest that it isn’t stopping anytime soon either. Like XRP, IOTA also hit its resistance and needed to retrace before it headed higher. The resistance at $0.3170 will set back the price by approximately 10-12%, until it hits the uptrend that will support the price to head higher. Following this bounce, the price will appreciate by 14-16% to hit the aforementioned resistance and then head higher to the next level at $0.400.

IOTA was ranked 24th with a market cap of $841 million, at press time, far lower from where XRP is, but higher than Dogecoin. However, it might hit a billion soon, if the uptrend continues.

From the attached chart, it can be seen that Dogecoin has also hit its resistance at $0.00367. However, a retracement here could hurt the price and depreciate it by 21%, leading to the destination of $0.00275. Regardless, the Chaikin Money Flow showed the presence of buyers in the Dogecoin market. Hence, we can expect the price to test the resistance a few times, before it actually gets rejected.

Bitfinex lists Cardano [ADA]; says ‘more demand than ever before’