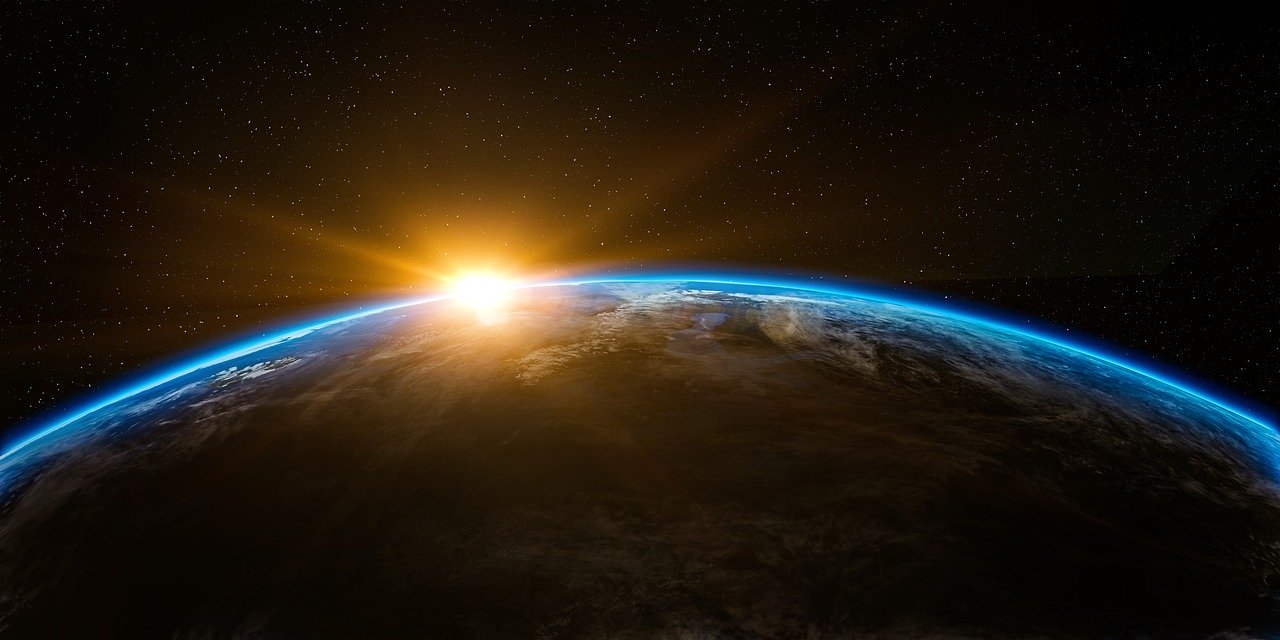 These developments included the Pollen Testnet Implementation, a development that saw the mana spec implementation come to life with improved base mana functionality like mana calculations and metrics collection, as well as the initial integration with the new transaction layout and wallet.

Synk, which has recently been added to the pipeline, has already helped uncover some security issues within the JWT library – an observation that will surely help secure and improve the code, as development continues.

While these are important developments, the focus for many platforms, of late, has been the ability to build the most scalable base layer network from the ground up. According to Popov, Fluid sharding achieves this at Layer one, with the Co-founder going on to say,

“Our goal for fluid sharding is to build the most scalable base layer DLT that one could possibly build.”

“Instead of simply running many tangles in parallel (like blockchains), this new way of fluid sharding allows us to continue using one large continuous tangle that spans the whole world and is still able to process an arbitrarily large amount of transactions per second.”

Although IOTA’s fluid sharding approach achieves this at L1 itself, L2 solutions or “data sharding,” similar to Ethereum’s proposed approach, are being potentially investigated as well. According to Popov,

“Our aim was to investigate current research to also improve the security of our own solution.”

The update in question went on to say that various IOTA stakeholders are of the view that data sharding does indeed serve many needs, while also assisting normal users and corporate adopters alike.

Both L1 and L2 solutions are expected to be developed together in what might be described as a “fully sharded” IOTA 3.0.

Why crypto-Twitter is anticipating a big move from Bitcoin

This is the only certainty about the Bitcoin market