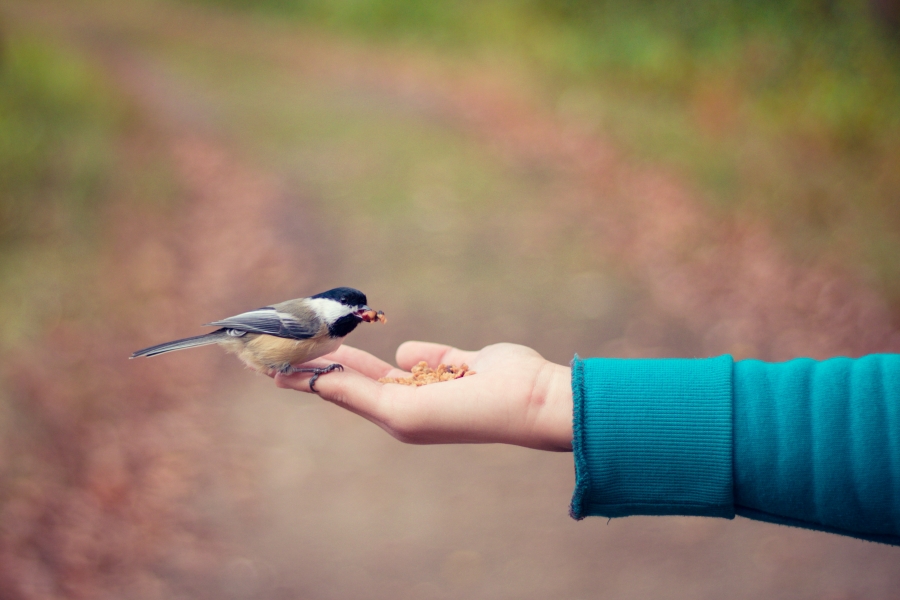 Bitcoin recently crossed the $10,000 level for the first time since last year, an important psychological level and quite likely a sign of a more positive market sentiment. Though Twitter did see the usual friction between altcoin communities (each thinks the other is a scam), it feels like the cryptocurrency space is gearing up to celebrate Christmas after surviving a long and tiring ‘crypto-winter’.

In the ~4 months since Bitcoin dipped under the infamous $10,000 level, a lot has changed. There has been more institutional adoption, accelerated protocol development, better investment vehicles, and more receptive regulators and governments. Dan Held, director of business development and cryptocurrency exchange Kraken, recently made a guest appearance on ‘The Breakdown’ podcast, talking about what’s changed since the last time Bitcoin was up in the five digits.

Held touched on what the price of Bitcoin reflects, and said the aggregate belief in what its value can be somewhat subjective. He also spoke about how fear and greed are deeply manifested into the price. “When Bitcoin was $3000, a lot of people were very afraid,” he said, pointing out how most people in the community would jump at the opportunity to buy it at that price today.

As an aggregate reflection of market sentiment, Held also believes Bitcoin’s price is a signal of its legitimacy to the rest of the world. With the bottom having already been printed, and Bitcoin’s successful defense of price dips down to $6500, it looks like we could be in a strong buyers market.

“Bitcoin is very much at the start of a bull run.”

Today, Bitcoin is also better suited for macro environments, with stronger fundamentals and a more robust infrastructure than ever before. Further, institutions have access to better risk-adjusted investment vehicles that could enable far more capital entering the space than has been possible in the past.

Bitcoin’s reactive surge to the bombing of Iranian military commander Qassim Soleimani earlier this year could be indicative of its increased use as a safe-haven asset, moving in the same function as gold. Held explained that Bitcoin’s rise over the last six weeks was due to it being a, “speculative store of value combined with the halving,” which is scheduled to occur in May this year.

While there have certainly been a number of important developments in the last few months, it’s clear cryptocurrencies still have quite a way to go. However, it can also be argued that Bitcoin is much better positioned to handle further adoption in its current form, and could strengthen its position above the $10,000 mark here on out.