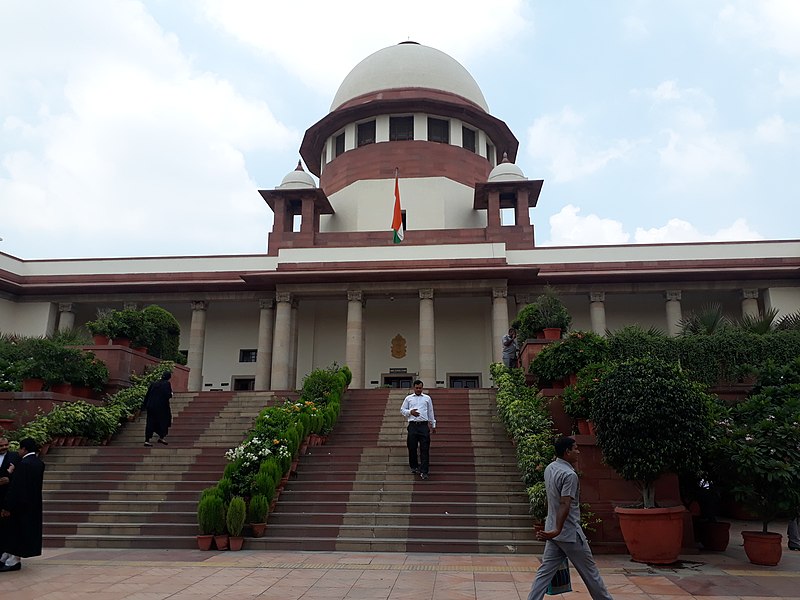 The ‘Internet and Mobile Association of India vs RBI’ case hearing resumed on August 14 where the Supreme Court faced some strong arguments from the IAMAI counsel, Ashim Sood over Reserve Bank of India [RBI] overstepping its jurisdiction, as reported by Crypto Kanoon.

In the previous hearing on August 8, the Council had argued that the ban proposed by the central bank was in opposition to Constitution’s Article 19 [1] g- All citizens shall have the right to practice any profession or to carry on any occupation, trade or business.

However, the Supreme Court explained to the council that the users could switch to banks who do not fall under RBI’s jurisdiction that is the foreign banks and exchanges. Since there are alternatives available to people and the businesses, Article 19 [1] g cannot be levied in this matter.

Sood continued to argue the legality of the RBI ban and that it did not have the authority to place a ban when there was a lack of legislative policy for crypto. Counsel submitted various judgments in support of this argument and summarised that “RBI cant step out of its powers as set out in Banking regulation Act. Therefore its action against private businesses in the form of 6th April circular is illegal,” noted Crypto Kanoon live-tweeting the hearing.

Along with the previous judgments, it was also pointed out that “the RBI in its reply had admitted that it did not have the jurisdiction to speak on the legality of cryptocurrencies due to the lack of clarity on its status on being a coin or a currency”, however, used its ancillary power to impose a ban. They added that RBI acted under the “error of law” and that the law states that something which is not prohibited is legally permitted.

The power to ban or regulate something lies in the hands of the legislature and is a legislative act; thus the decision to ban or regulate crypto is in the hands of the legislature alone and not RBI. Sood, while presenting UK’s financial conduct authority’s report on crypto-assets noted a stark difference as it recognized 3 kinds of crypto assets, whereas the RBI in its reply stated that there was no need to define virtual currencies.

The case took an interesting turn when the counsel explained cryptos and DLT to the court, where the Counsel noted that

“Crypto is an electronic token to incentivise people who serve the DLT system to maintain its integrity.”

The discussion extended where the court was presented with data of various nations wanting to regulate cryptocurrency, rather than putting a ban. The cases of EU, China, France, and Japan had been discussed with a special focus on Japan, which regulates the exchanges under the Payment Services Act and had implemented KYC and AML laws. The court heard about the actions of regulations taken up by the G20 nations like Singapore, Saudi Arabia, Australia, Malaysia, UK, South Africa, and the USA.

The judge showed a keen interest in the type of Virtual Currencies as provided under the NY law, which was taken as a positive sign by the community. In closing, the counsel added that even though there is no denying about the detrimental effects of crypto like every other technology, these implications need to be regulated like other countries and not banned.