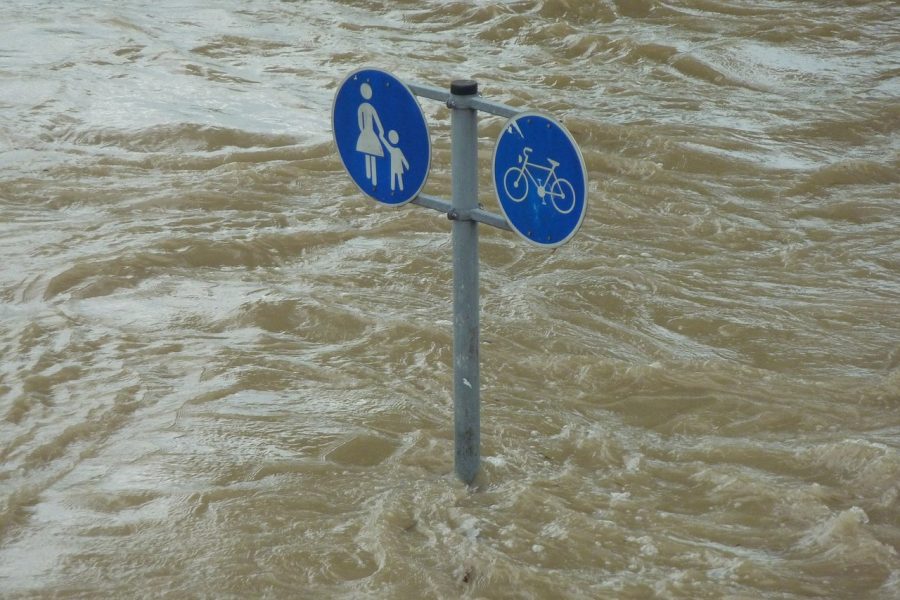 Iran experienced one of the worst floods in history this March which continued till April. The country received its heaviest rainfall in 70 years, flooding 28 provinces and killing 76 people. The catastrophic floods caused an estimated $2.5 billion in damages to the infrastructure.

The country suffered further in relief attempts due to trade sanctions from the United States. The sanctions prevented Iranian Red Crescent Society (IRCS) from receiving any kind of financial aid to assist the victims. Looking at the blockage of funds and with no external support, an independent campaign was launched by the Iranian crypto community to receive international aid in cryptocurrency, as reported by Press TV

The local cryptocurrency community in its statement said,

“The choking US economic sanctions, put in place in several tranches after President Donald Trump in May 2018 unilaterally withdrew from Iran’s nuclear deal with world powers, have cut off the flow of international aid to Iranian flood victims. This is while humanitarian causes are deemed non-sanctionable under international law”

Although the flood occurred months back, locals in affected areas still face a number of critical issues. The local crypto community mentioned that whatever aid they received from international bodies were too little. Now the local crypto community believes crypto donations can come to their rescue as it is borderless and no government can control the number of donations that the campaign might receive. They said,

“The unique decentralized nature of cryptocurrencies means they cannot be controlled or supervised by any central authority. This will allow people from all over the world to donate to Iranian flood victims anonymously and quickly in spite of sanctions and other challenges.”

The crypto community also launched IranRescueBit, the website through which users can donate crypto towards Iran flood relief. Users have the option to select among Bitcoin, Ethereum and Litecoin to make the payment. All the funds accumulated from the campaign would be exchanged into Iran’s national currency, the rial through credible exchanges.