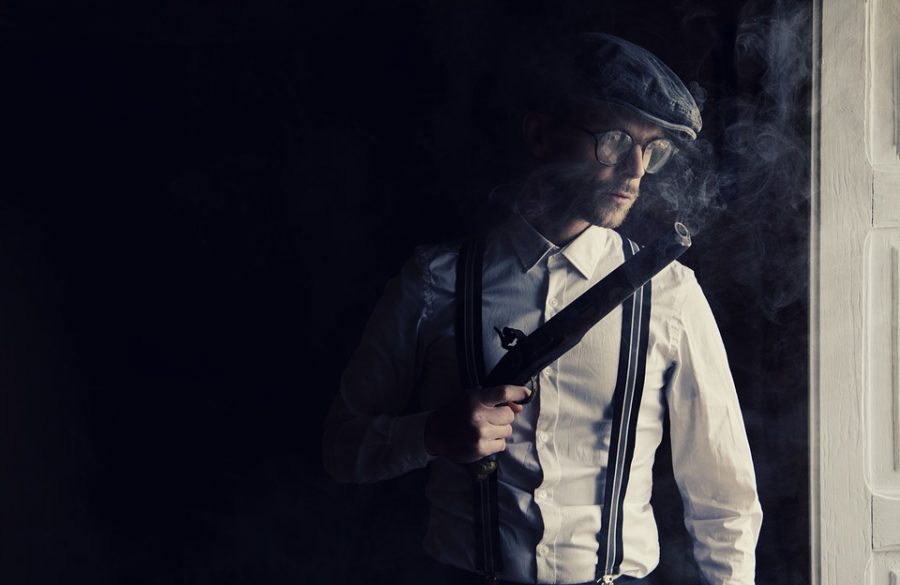 Cryptocurrency exchange ShapeShift is celebrating its 5-year anniversary and Erik Voorhees the founder and CEO of the exchange recently echoed his thoughts through a podcast by Epicenter, about the several happenings in the crypto ecosystem.

Voorhees started the segment by talking about the recent addition of mandating registration and KYC in the exchange. The numerous hacks that have widely impacted the biggest exchanges led to ShapeShift decreeing the need for users to complete KYC, he said.

The first and the largest cryptocurrency by market cap has many loyal fans in the ecosystem, and Voorhees exclaimed that the fact that the bitcoin community detests other crypto projects and kill time on Twitter “shitting” on other projects is a sad sight to watch. He said,

He also believes that the tribalistic people do not know how the coins can profit one and other. The man behind ShapeShift further compared the maximalists to angry sports fans and the only unifier is the common enemy of the crypto world, which is fiat currencies, banks, and governments.

Facebook’s intervention into the crypto world has surely caught a lot of attention. Voorhees explained how Libra stands out for him because of its two main designs, which is the fact that it is built using blockchain technology and that it is backed by not just one but a basket of fiat currencies.

Voorhees believes that Facebook’s crypto venture made the U.S. lawmakers “uncomfortable” as they feared losing dominance over the world’s financial system. Facebook’s well established global reach posed as a greater threat to them than Bitcoin or other cryptocurrencies, he added.