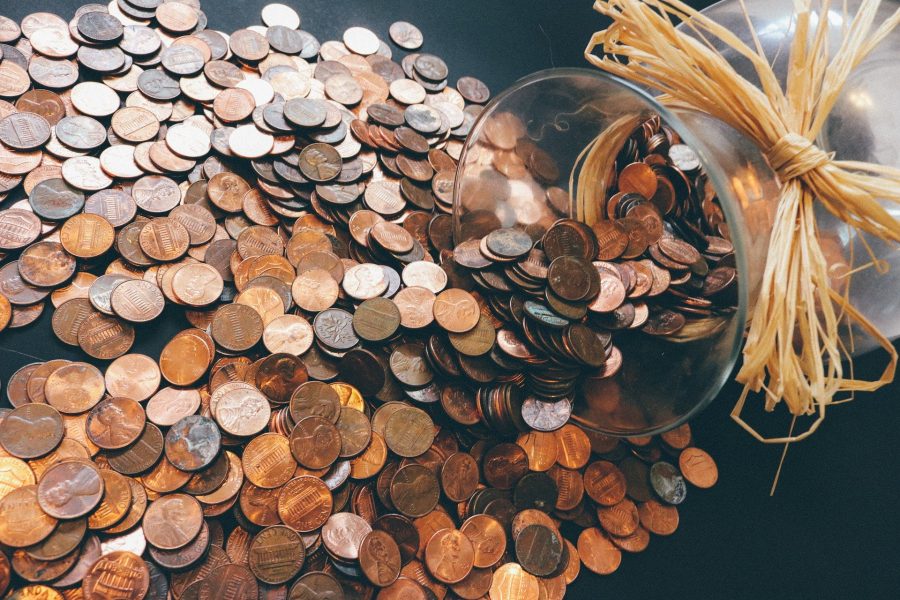 Venezuela’s ongoing economic crisis has contributed to hyperinflation, with its native fiat currency losing its value with every passing day. These factors, coupled with declining trust in banks, are making cryptocurrencies like Bitcoin increasingly popular in the country today. In the latest edition of the Stephen Livera podcast, Eduardo Gomez, Head of Customer Support at Purse.io, spoke about how crucial Bitcoin has become for migrant Venezuelans.

Venezuela hit the headlines after its dire economic conditions sparked one of the biggest exoduses in recent memory, with around 5 million leaving the country. Eduardo Gomez highlighted how exchanges like LocalBitcoin are becoming crucial for people residing in Venezuela, claiming that sending money back to one’s family now usually involves buying Bitcoin from exchanges like LocalBitcoin and sending it to an intermediate person on the Venezuelan-Colombian border, who in turn, will convert it back to Venezuelan currency and give it to the family.

Greater adoption of cryptocurrencies can offset the disastrous economic conditions of many Venezuelans, while ensuring greater economic freedom when banking restrictions are in place. For cross-border payments, the best exchange rate is determined through exchanges like Local Bitcoin. Further, the dominant black market that many rely on to convert currencies into the Venezuelan Bolivar is extremely opaque in its arbitrations too.

“During the last two to three years, they have increasingly blocked more and more bank accounts. People have had to go to the bank branch and explain to the manager why there is so much money entering or exiting their bank accounts.”

While the government has introduced stablecoins like Petro in the market, its everyday usability is questionable. U.S sanctions have also negatively affected the viability of Petro since these are backed by the oil reserves the sanctions are targetting. It’s traded only on small local exchanges and the website to view such transactions are often down.

According to Gomez, furthering an individual’s literacy regarding cryptocurrencies can lead to greater adoption in countries like Venezuela. Bitcoin can not just become a medium to send money across borders, but also a means of day to day exchange. He added,