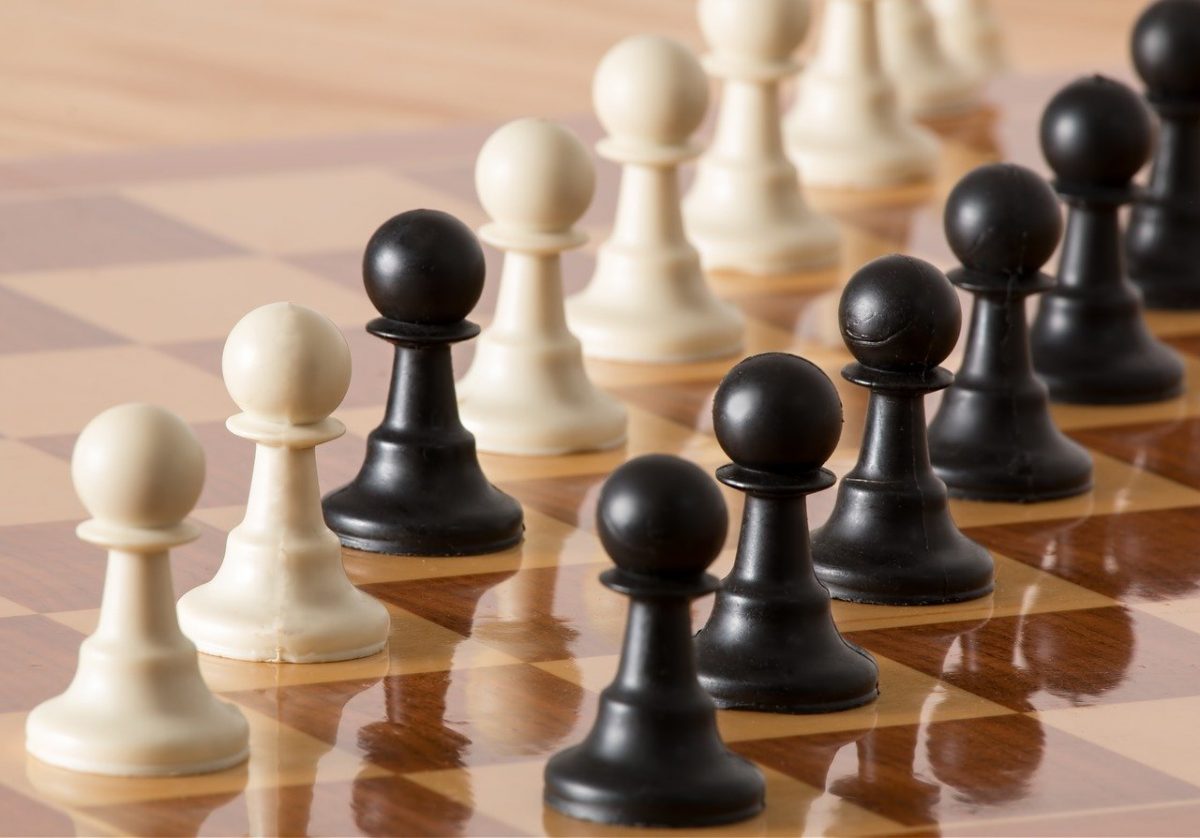 While the larger cryptocurrency market has been going through a consolidation phase, one trend seems to be overpowering the other in the altcoin market. Out of the market’s many altcoins, the likes of Monero, Waves, and Zcash have been reporting YTD returns of greater than 100%.

In fact, according to Messari, Monero [XMR] and Zcash [ZEC] were registering YTD returns of 187% and 176% to its investors at press time, while Waves was way ahead with 588%. Ergo, now would be an opportune time to spot the emerging trends in these markets.

The Monero market, at press time, was reporting good profits for its investors. One of the market’s major cryptocurrencies, XMR has been recently consolidating between $126 and $130. Looking at the chart above, the digital asset with a market cap of $2.27B was noting sustained bullish pressure. This, despite the price moving within a restrictive $4-range.

The same was highlighted by the Parabolic SAR as the dotted markers were aligned under the price candlesticks.

Waves has been behaving erratically throughout the year. While the coin absorbed a bigger blow than most when the market fell, similarly, the surge it saw was also higher than most. With returns of over 500% at press time, the cryptocurrency’s charts were pointing to a bullish market.

The price at $7.219 was closer to its resistance at $7.255, which it might surpass shortly. However, the convergence of the Bollinger Bands indicated that the volatility in the market had dropped, with the Signal line taking a position under the price bars and underlining the rising price of the digital asset after a recent fall.

Zcash’s crypto-market has been moving in tandem with other altcoins, unlike Waves. After much price volatility, the digital asset was restricted between the $73 and $77 range. The press time price of the digital asset was $76.05, while the Relative Strength Index showed signs of further consolidation.

The RSI reached the equilibrium range and was at 51.98, at the time of writing. The press time value did not show any signs of a price swing, thus, ZEC could move sideways, at least, in the short-term.