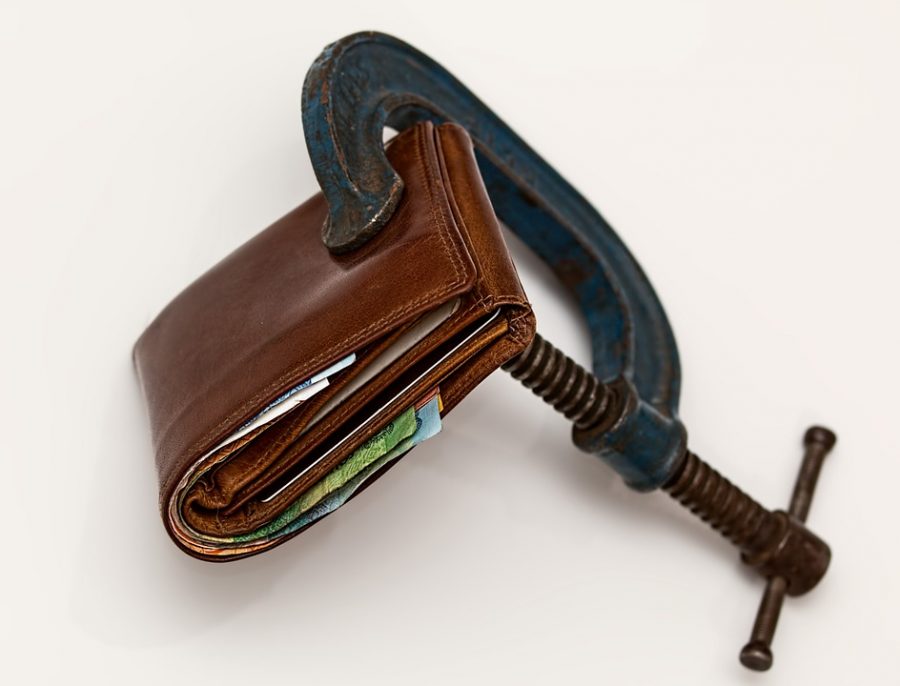 As the G20 summit is nearing, the Japanese House of Representatives is under pressure to pull restrictions over the exchanges and thus had formally affirmed another bill to correct national laws that administer crypto guidelines.

The bill formally set by Japan’s Financial Services Agency [FSA] and passed by the House in mid-March, had been given a green flag by majority of the House of Councilors, as stated by official announcement.

The bill will acquaint alterations with two national laws that apply to crypto ecosystem, namely, the Act on Settlement of Funds and the Financial Instruments and Exchange Act. Since the bill has been passed, the updated Acts, will be ignited with full force from the month of April 2020, according to the sources.

The proposed revisions to Japan’s money related instruments and installment related administration laws will apparently fix digital currency guidelines in the wake of advancing towards user safety. Along with this, the major aim is to stall the Ponzi schemes and illegal activities occurring over the crypto exchanges. This will ensure full transparency of operations in the crypto exchanges and all the information will be shared with the users.

These steps had become necessary for the governing bodies because of the rise in the illegal activities to hack and steal the digital currencies. Japan has always been ahead of other countries in safeguarding the interests of its citizens. With the passing of this law, it is evident that the protection of its citizens is the utmost priority of japanes government.