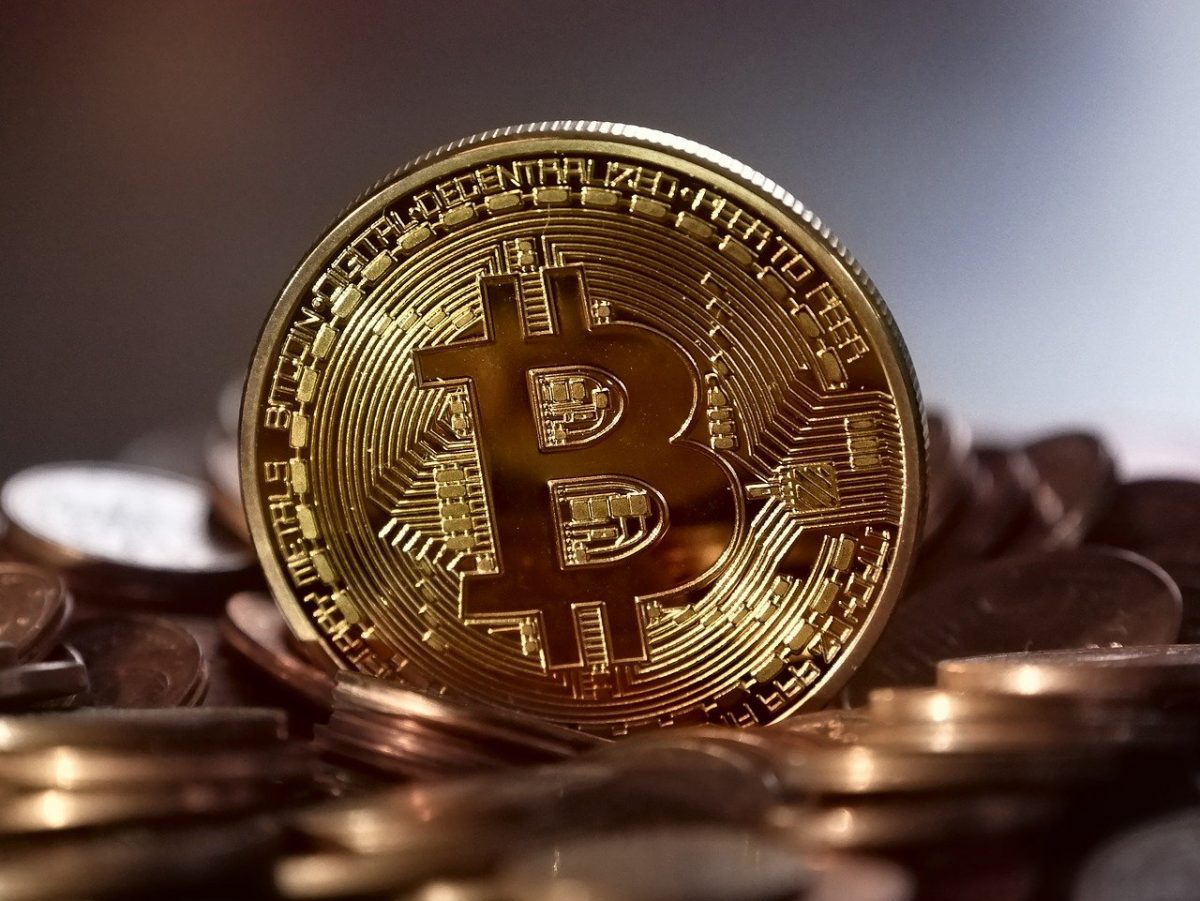 Bitcoin has established itself as a profitable investment asset and it is becoming more evident as more institutions flock to include the digital asset in its portfolio. According to Bitcoin Treasuries, companies including, Grayscale, MicroStrategy Inc., Square Inc. together own a sum of 0.888 Million BTC or 888k BTC. This value is expected to only surge in the coming years, as BTC becomes more scarce.

While the institutions are buying into BTC, there were several traders realizing profits at current levels. At press time, BTC noted a sudden drop under $18k, which triggered a short sell-off. This sell-off could have taken place owing to retail traders securing their gains at $18k; but this trend could be worrisome in the future.

As more and more BTC are sold in the market, the probability of institutions buying them gets higher. This was visible in MicroStrategy’s latest decision to invest $400 million more to purchase BTC, bringing its current investment close to $800 million.

PlanB, one of the top quantitative analysts on Twitter also noted this trend and stated:

“Watch how traders, shitcoiners and weak hands transfer their #bitcoin to strong hands like Grayscale, Paypal, Square, MicroStrategy etc. These BTC will disappear from the market and go into deep cold storage and stay there for years.”

While many remain positive about the Bitcoin sell-off, there were others highlighting the trend of “frustration trade.” Twitter user @amadeus_no stated that a 30% drop or breakout for BTC could take place over a long period and this causes many to trade in frustration. The user added:

“Add to that what bigger players have to do to make a position: They have a budget, a time horizon, and a certain amount of BTC to buy.
With a realistic budget, they don’t need to wait for that drop. They are not shopping for “bargain BTC” (though they’ll gladly take it)”

1) Let’s call it “the frustration trade”.

BTC can chop for weeks. Nerves fray: “Isn’t it time to take some risk off NOW?!”

And that’s how you trade frustration. https://t.co/9yjXjOLOra

While institutions or rather many big-time traders follow this strategy, smaller traders remain optimistic of BTC, and it would be a more cautious approach to HODL it.

As bitcoin becomes scarce, participants have become more aware of its potential. As institutions go from being not interested to becoming “strong hands”, the race to acquire more BTC in one’s portfolio also intensifies.