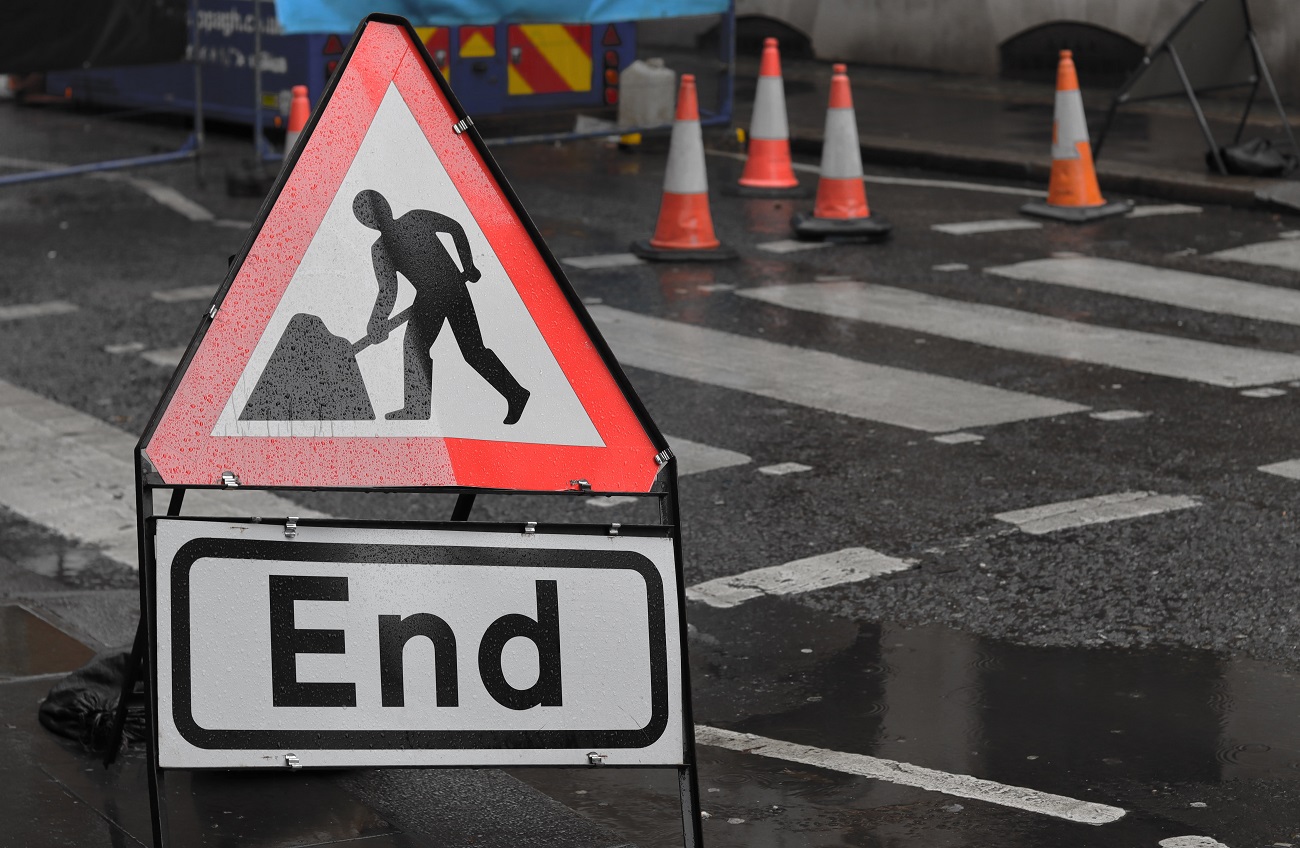 Even though most altcoins are stuck moving sideways with little or no volatility, some have managed to perform better than others. Not all altcoins are dead, and Icon aka ICX is a good example of that. Over the last 90 days, Icon outshines and outperforms Huobi Token and Enjin coin by 63% while, the latter two are at 3.61% and 16.15%.

Icon token aka ICX has been breaching the 200 DMA [purple] since March 13 but is quickly recovering above it. However, after a recent dip below it, the price is at $0.189 and the token’s ecosystem has a total of $101 million with a 24-hour trading volume of $11 million.

The recent dip below 200 DMA could be fatal since the Stochastic RSI has also performed a bearish cross indicating a re-entry into the oversold. This dip could wipe out all the gains the token has acquired over the last 90 days.

Enjin coin also looks bearish with the formation of a rising wedge. This indicates a bearish future for ENJ no matter how short but what makes this extremely bearish is the 200 DMA. Further, the decreasing volume coupled with a slow rise in price is a bearish divergence indicating the bearish move to come.

The price should breach the 200 DMA to breakout the rising wedge and this would be short-sellers’ dream. The drop from this rising wedge could push the price from 12% to 24% to $0.0776 and $0.065 levels respectively.

Huobi Token’s price is stuck moving sideways with 1 token worth $3.20 and a market cap of $734 million. As the 17th largest coin based on market cap, the token is finding it hard to breach the 200-DMA, this has hindered the price’s surge since March 21.

The RSI is in line with the price and has no divergence formed. However, the RSI is headed towards the oversold zone, which is bearish for the coin. The price will reach $3.13 soon and the next support at $2.79 while RSI moves to the oversold zone.