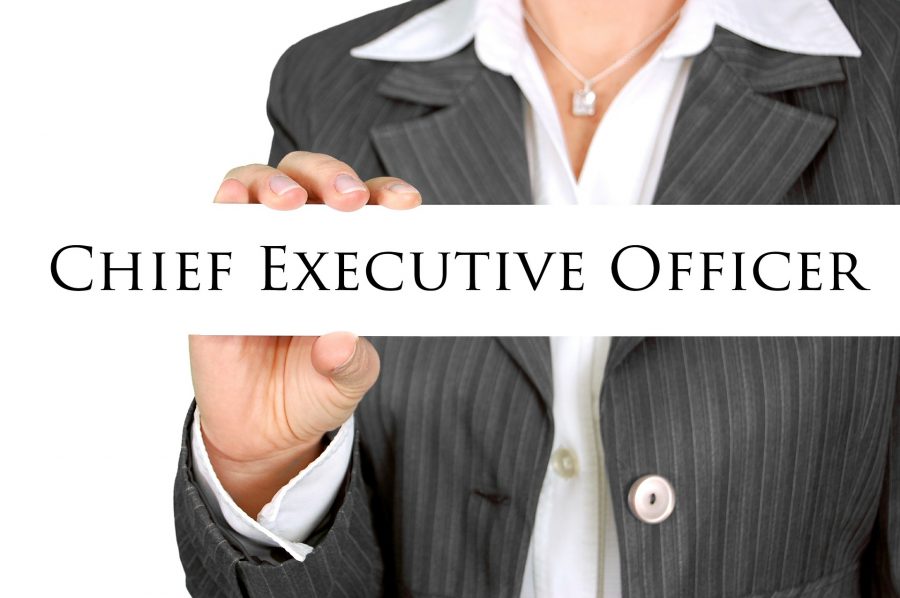 In the latest update, Bakkt has just appointed Mike Blandina as the CEO of Bakkt, the crypto venture, majorly backed by ICE. Adam White will now serve as the President of the company.

This news was revealed following the departure of founding CEO Kelly Loeffler, who was appointed to the United States Senate to fill the seat of retiring Sen. Johnny Isakson.

Jeffrey Sprecher, Founder, Chairman, and CEO of ICE elaborated on the role of White and stated,

“As CEO, Mike will chart Bakkt’s strategic direction, payment products and markets, as well as overseeing the regulatory and financial performance of the company. His more than 25 years of experience in payments across product, engineering, strategy and operations will continue to serve us well. In his new role as President, Adam will focus on digital asset markets, custody and trading, as well as Bakkt’s strategic direction. Adam’s breadth of experience in crypto markets, and his work as a founding executive at Bakkt, give him a unique perspective that will help shape our future successes”

Blandina joined Bakkt earlier this year as Chief Product Officer. He had previously held leadership roles at OneMarket, Westfield, PayPal, Google and the Blackhawk Network, among others.

Ripple’s Flash FX co-founder: ODL may take time; Swift will always be there