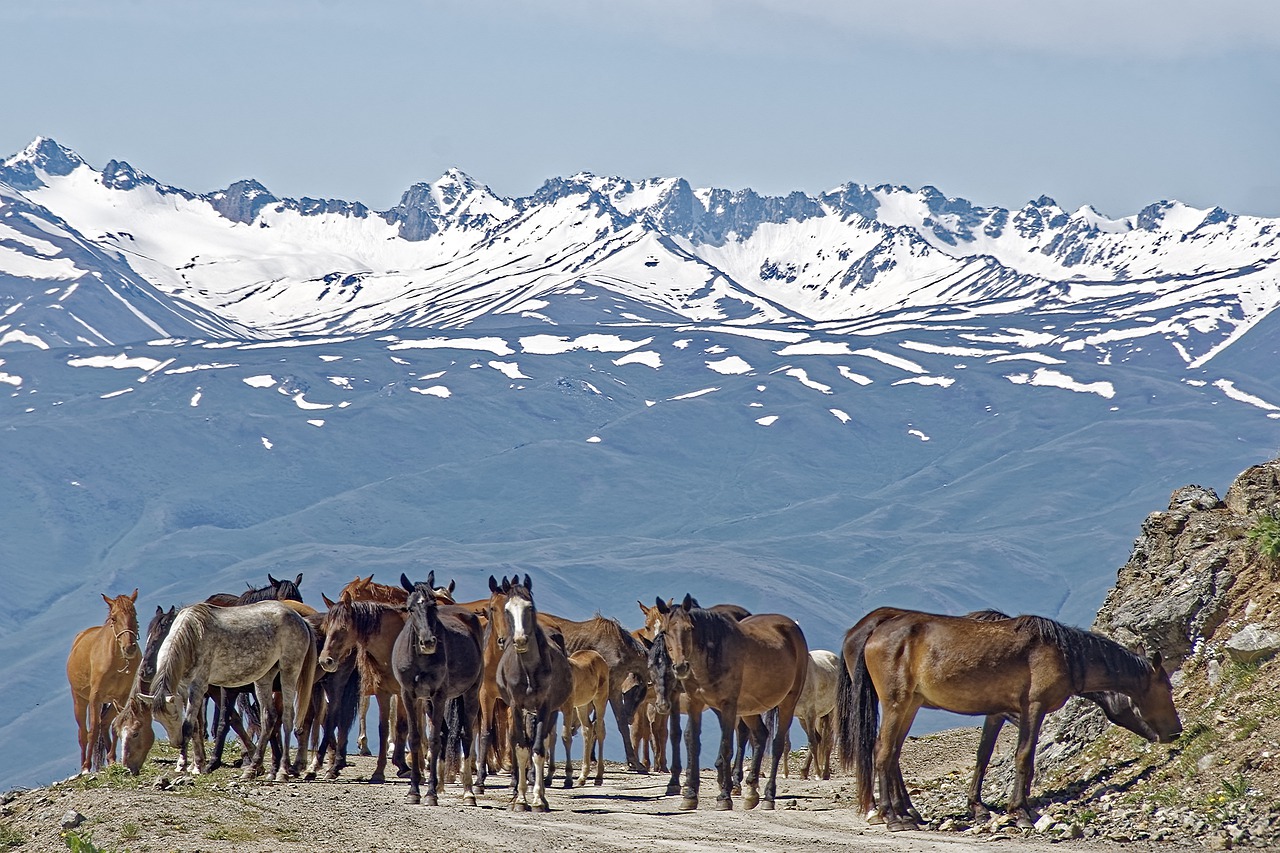 Sadyr Japarov, Acting President of the central Asian nation Kyrgyzstan, offered the nation’s election commission to use blockchain technology to streamline elections in the country. In an interview with Al-Jazeera, Japarov believed that only blockchain tech would make way for “fair” presidential and parliamentary elections.

Until recently, the newly appointed President and Prime Minister was serving an eleven-year prison term for his alleged involvement in the kidnapping of a public official. Japarov has maintained that he was wrongly accused and was politically framed.

According to Japarov, if everything goes as planned, blockchain technology can be implemented in a span of three to six months. This, Japarov believed, would help the nation combat bribery and political unrest because of rigged elections in Kyrgyzstan.

Kyrgyzstan has seen much political volatility, and earlier this month mass protests took place in Bishkek, the capital city, against vote-buying in parliamentary polls. In recent news, Japarov was also accused of intimidating ex-President Sooronbai Jeenbekov, to which Japarov said that “only those who are involved in corruption” were afraid of him.

So far, the nation has held sophisticated elections, but fraudulent practices persisted even during this month’s election, despite using technology such as fingerprints scanning, electronic scanner, connected to a central server.

Hoping to restore order in the nation Japarov said:

We have had three revolutions because of unfair elections. If this continues, the unrest and the revolutions will continue. From now on, everything will be fair. I consulted with the Central Election Commission and offered them to introduce blockchain technology.

Meanwhile, the West African nation Sierra Leone became the first country to conduct a blockchain-based voting system with Russia joining in with only plans to launch a pilot project based on blockchain voting.

Daily, Weekly, Monthly? How often should you refill your Bitcoin bags?