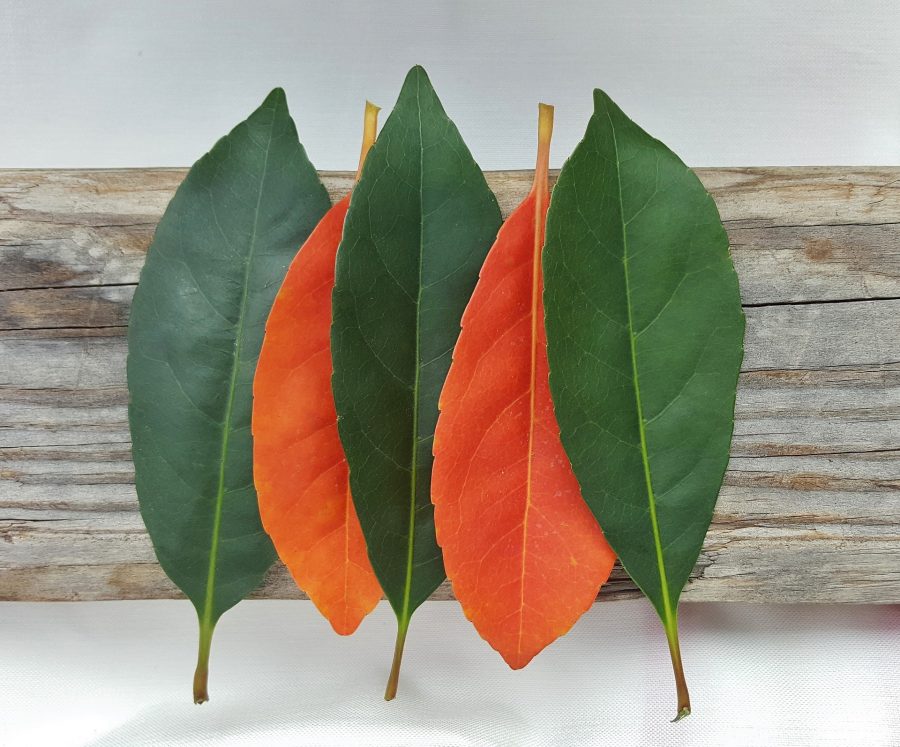 DeFi or Decentralized Finance has etched a considerable presence in the ecosystem over the past two years, building a market worth over $800 million at press time.

DeFi apps are undoubtedly some of the major dApps on the Ethereum blockchain, and since the launch of MakerDAO, currently, over six ETH DeFi apps hold over $10 million worth of digital assets.

Considering DeFi apps are largely built on Ethereum, a positive impact was not reflected on ETH‘s price. The 2nd largest asset is still down by more than 85% from its ATH, and in terms of BTC, Ethereum is worth less today than back in 2016.

According to their report, it was indicated that in spite of the growing interest in DeFi, the level of activity accounted is nowhere near to the levels attained during the ICO bubble of 2017.

Delphi Digital explained that the ETH locked in different DeFi application at the moment is just over 3 million, compared to the 16 million ETH that was raised from mid-2016 to mid-2018. The post added,

“It should be noted that this was at a time when ETH’s supply was even lower (ranging from roughly 81 million to around 101 million), which means ICOs were accounting for an even greater percentage of the currently available supply of ETH.”

Moreover, the general bull market in 2017 was the primary force behind ETH’s ATH in 2017 and the same kind of price demand has not been exhibited from the DeFi ecosystem.

“Put simply, none of these DeFi projects are attracting new capital to flow into ETH as buying pressure.”

DeFi’s impact has been discussed previously, and many suggested that adoption is key for the expansion of DeFi. Bobby Ong, Co-founder of Coingecko told AMBCrypto that he believed, DAI’s MCD could be another factor that bolsters the DeFi space.

In order to increase general participation, DAI‘s lending platform revealed plans to enter the Asian market and it was reported, that they have raised about $27.5 million from Dragonfly and Paradigm for the same.

However, the issue remained that people who were currently entering the DeFi space were users who already owned some form of a digital asset. In order for DeFi to have an impact on price, the application would need to encourage participation from people who are yet to hold any ETH in the market.