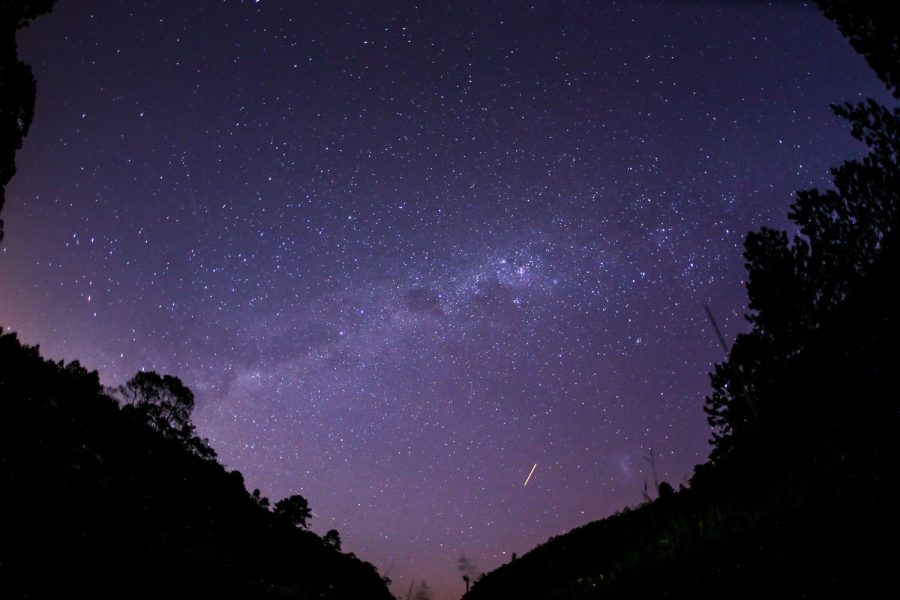 On one hand, the Ethereum community has been gearing up for the transition of the network from Proof-of-Work [PoW] to Proof-of-Stake [PoS] with Ethereum 2.0, the members of the Ethereum Classic community, on the other hand, have leaned toward the Proof-of-Work algorithm. The founder of ETC Labs, James Wo previously expressed that ETC wasn’t looking at PoS in general.

Elaborating on the same, Wo, in a recent interview with AMBCrypto, pointed out that these kinds of innovation are really important as they change the ways of issuing cryptocurrencies. Highlighting why Ethereum Classic chose to stick to PoW, Wo said, firstly, PoW cryptocurrencies would be viewed as a commodity.

Further, Wo suggested that PoW is a fully decentralized blockchain, but with PoS kind of mechanism, one can hold more than 50 percent of the supply, which further makes the blockchain more centralized. Since PoW is more decentralized, it upholds benefits like security along with other things, he added.

Several from the community have revealed that they would want to build on the PoW version of the blockchain, therefore to address the same, ETC will continue to stick to PoW, Wo suggested.

“So if we take that into consideration for sure, we are going to stick to PoW provider platform where it’s basic, very good and solid basically a technology that they can trust on and rely on. They can build different kinds of applications on the PoW version of the blockchain.”

Additionally, he suggested that when it comes to PoS, there are a lot of blockchains that developers could choose from, however, with PoW, Ethereum Classic would be the one that would stand out in the future.

The issue of scalability has always been popped up for PoW, however, scalability in PoS has been touted to be better in PoS. This further leads to the question of why people would still stick to PoW when PoS would offer better scalability. Answering the same, Wo suggested that scalability is important but not the ultimate requirement. He pointed out that not all use cases require scalability.