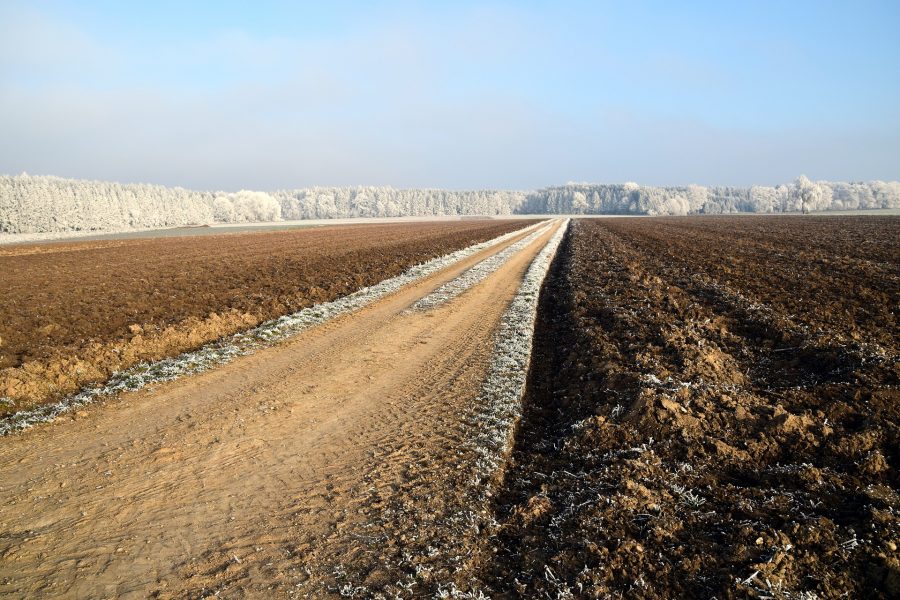 The financial industry is undergoing a terrible time in the market and Bitcoin is no stranger to its implications. With COVID-19 being announced as a pandemic by the World Health Organization, the virus could possibly trigger a recession and worsen the present-day market instability and volatility.

According to a recent Medium post by Charles Edwards, founder of capriole.io, a digital asset management firm, investors usually avoid ‘risky assets’ when fear plays a major role in the market. In the past, it has been commonly speculated that Bitcoin’s correlation to the traditional market has often existed at times of extreme greed or fear, with most people being swayed by emotions rather than market fundamentals.

The present scenario is playing into a different medium since the collective collapse of the stock market is creating a state of panic among a host of markets across the world.

The traditional market is picturing a lot of similarities to the crash of 2008 and many fear that present signs in the market may facilitate certain recessionary risks.

On Bitcoin‘s end, things haven’t been easy with the approaching halving since miners are currently dealing with the inevitability of slashed rewards post-May. The stress has also piled up due to the current liquidity crunch and according to the aforementioned post, in case a recession event pans out, around 20 percent of Bitcoin miners would go out of business.

Previously, Tom Lee, Head of Research at Fundstrat, had explained that Bitcoin’s best performing period has always coincided with strong equity performance. In an interview with CNBC, Lee had said that Bitcoin usually excels in the market when the S&P 500 is up by 15 percent. Keeping that in mind, investors of the world’s largest digital asset would like to avoid the S&P 500 charts at the moment.

At press time, Bitcoin’s price faced another slip as the crypto-asset fell under the $7000 mark over a 1-hour time period, falling by over 24%. The S&P 500 recorded a similar drop as well, with the market opening at $2630 after shutting markets at $2741 the previous day.

The fact that there is no record of Bitcoin’s performance in a recession opens the possibility of a relatively slow market, rather than an outright crash, but it is difficult to predict its movement. After factoring in the collapse of the traditional markets, Bitcoin may prove doubters wrong, but there are fewer arguments to support or dispute how it will react in such a situation.