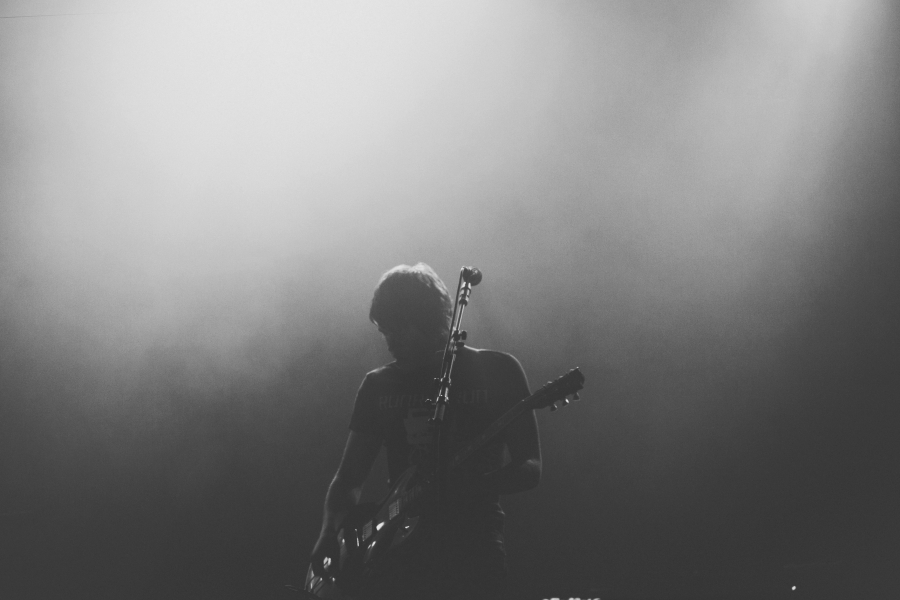 In an Ethereum Q&A session conducted on YouTube, Bitcoin and open blockchain expert, Andreas Antonopoulos spoke about the proposed Ethereum 2.0 hard fork, the ‘first-mover advantage’, and whether or not he thought Ethereum would become the next Bitcoin.

Antonopoulos explained how Ethereum and Bitcoin store accounts and code in fundamentally different ways. Where Bitcoin uses UTXOs to track unspent coins and their output points, Ethereum uses an account-based system that tracks the balance of accounts, rather than specific coins.

He added that this account-based system has certain disadvantages vis-a-vis Bitcoin’s UTXO system in terms of how easy it is to audit the balance of accounts. However, he also noted that the account-based system allowed for a degree of flexibility, including the means to capture a snapshot of the current state, balance of all accounts, the code base and all of the contracts.

Antonopoulos also threw light on how this would allow the Ethereum 2.0 upgrade to contain a snapshot of the entire Ethereum 1.0 chain, making a completely new chain with all of the balances, contracts and everything else stored on the original one. He also spoke about how Ethereum 1.0 will likely continue to be mined for a time, even after the transition to the new chain.

“One of the things we now know about blockchains is that you can neither prevent someone from forking into a new chain, nor can you prevent someone from continuing an old chain, even if you’ve decided that it’s obsolete. In both cases, when there is any kind of disagreement in the blockchain space, it is very likely that both perspectives or points of view continue independently after a fork. So it’s never A or B — it’s always A and B.”

Antonopoulos also stated that, with the glaring exception of Ethereum Classic, most of the Ethereum hard forks have had “very, very high levels of consensus,” leading to nobody attempting to continue a legacy chain instead of adopting the fork. With regard to why people on social media seem to be reacting negatively to the changes being adopted in Ethereum 2.0, he said,

“I don’t think there is any opinion, action or piece of software that isn’t being trashed simultaneously from every different perspective. That’s more of a reflection of social media than it is of any specific idea.”

He also said that he did not think Ethereum was the next Bitcoin, because they specialize in completely different application domains and use cases, and Ethereum would have to become much more conservative to serve the same application role.

“I don’t think Ethereum does what Bitcoin does and I don’t think it can, or wants to really. That would severely contain its development speed and flexibility.”

He also stated that Bitcoin couldn’t do what Ethereum does for the same reason — it would have to be much less conservative and much faster in its development cycle, which would undermine its fundamental role as a robust, secure system against collusion between nation-states and broad-based attacks.

Additionally, Antonopoulos spoke about the first-movers in the market, and how cryptocurrencies which try to occupy a niche that has already been fulfilled by them face an almost insurmountable disadvantage when trying to compete. Among the emerging niches in the space, he mentioned smart contracts, secure money, strong privacy, resource allocation and sharing systems.

“People tend to use technology for their own uses, and find uses of the technology that the designer did not anticipate. The market decides, ultimately, what the niches are, which applications are perfect for the time and the audience when they are launched, and which systems gain enough first-mover advantage to firmly establish themselves.”

Further, he added that markets in this type of configuration are only shaken by fundamental changes in operation, such as the shift from when there were just five large camera manufacturers, to every phone being manufactured with a camera built-in. According to Antonopoulos, the first-movers will continue to enjoy “such an advantage that they’re almost impossible to unseat,” until some radical, new technology is introduced into the market, or one of the systems fail due to internal division or fundamental flaws in the underlying code.

“Is Ethereum the next Bitcoin? No. Ethereum is the next Ethereum.”

Here’s how Bitcoin’s role in protesting movements is changing

Ethereum could breach pennant to $156 in the coming weeks