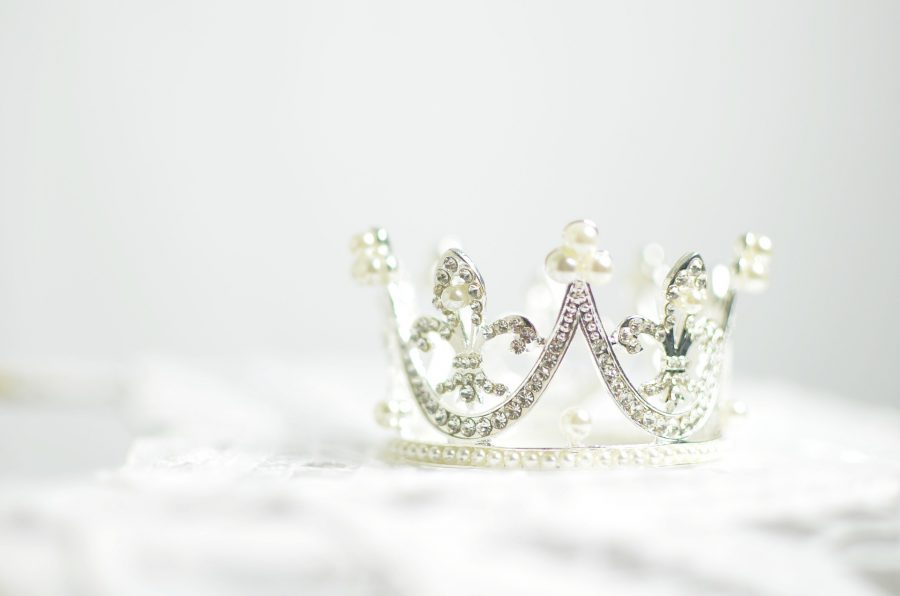 After recently locking down over a billion-dollars worth of digital assets in DeFi, it is safe to say that Ethereum’s decentralized finance applications are making a name for themselves in the lending market of digital assets. Ethereum is currently the largest form of collateral in the DeFi medium, but with growing interest, other assets are now being taken into consideration for collateral. 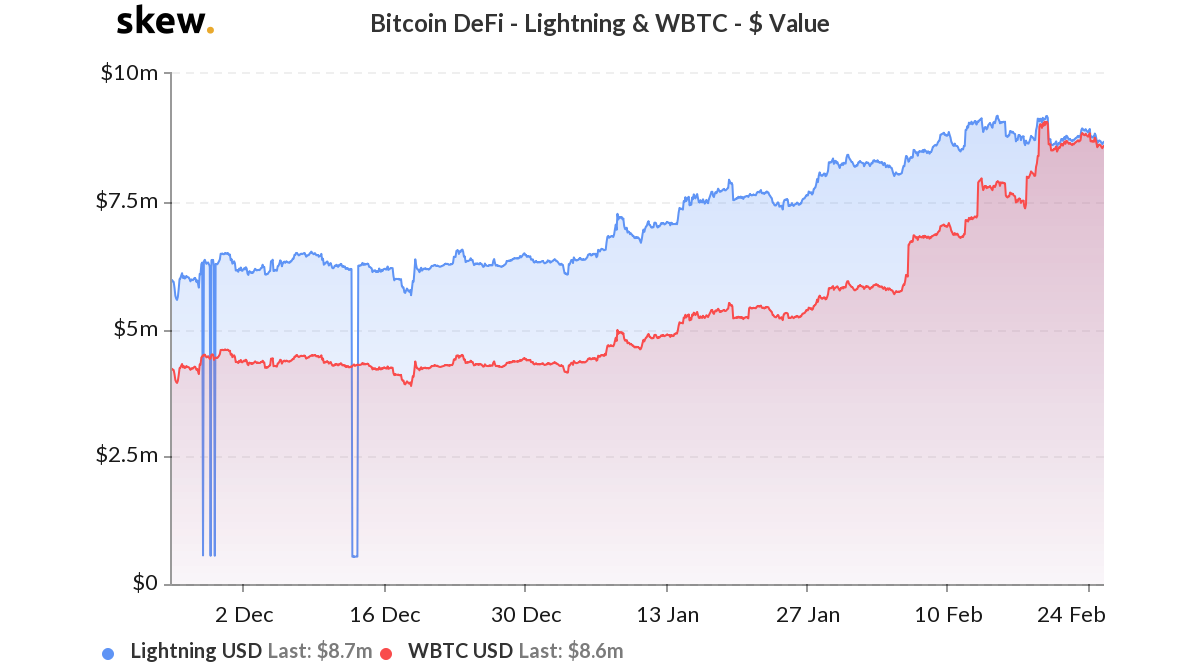 According to skew.com, the amount of WBTC or Wrapped Bitcoins has been increasing and at press time, it was closing in on Lightning’s capacity. WBTC is an ERC20 token which is based on Ethereum 1:1 pegged with Bitcoin. The main objective behind developing WBTC is to bring Bitcoin’s liquidity into the ETH blockchain, with the attached chart indicating that BTC collateralized for loans is steadily increasing in DeFi.

At the moment, 1.8K BTC was locked in DeFi through WBTC and Lightning, increasing from 1.45K in January.

MakerDao’s ‘multi-collateral’ or MCD system was also developed to increase the number of collateral assets, while reducing sole dependence on ETH. Such a scenario appeared relatively important as an increasing number of assets would allow the tokens of all measures to be used to generate loans.

However, according to Nick Cannon of ethereumprice.org, in spite of the integration of other collateral assets, Ethereum‘s dominance on the DeFi network will remain unrivaled. In a recent newsletter, Cannon explained that ETH’s stronghold on DeFi would not be competed against because Ether is Ethereum’s native asset which is directly ingrained into the protocol. All the other underlying assets need a form of smart contract between the protocol and blockchain, something that may lead to more potentially exploitable bugs, like the one which caused the bZx hack last week. He said,

“While many are excited for the introduction of Bitcoin on Ethereum, the same criticism will apply. Nothing can beat ETH’s monopoly on trust, making it the most desirable form of collateral on Ethereum.”

It can be argued that there is some truth to the statement as other collateral assets that are part of MCD haven’t made striking changes. MCD added Basic Attention Token and after 4 months in circulation, it only accounted for 1.36 percent of the loans created, while the rest were all generated by ETH.

Grayscale continues to be a millennial favorite – Buffett proved wrong?