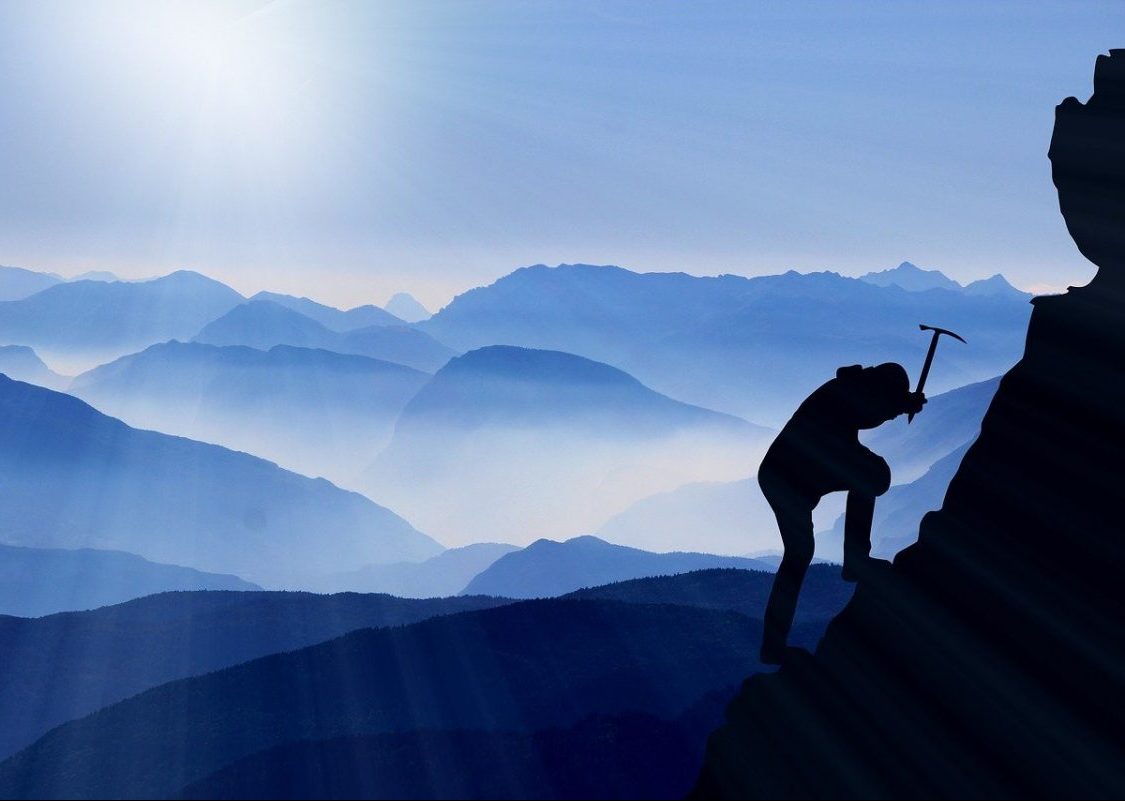 Ben Edington, a developer associated with ETH 2.0 at Consensys, recently updated the community about a few “breaking changes,” with respect to the series running on the Medalla testnet.

Reportedly, a few configuration parameters have been changed. A previously noted pain point was the genesis delay. This has now been changed to one week, meaning that the genesis state will be known seven days before chain start. This will help both clients in preparing genesis-ready releases, while also allowing users to update.

Further, in order to give stakers more confidence, inactivity penalties and minimum slashing penalties have been quadrupled. However, it should be noted that these are just temporary measures.

Some changes have also been made to Eth1 data voting. The period has been doubled, meaning there is a longer waiting time between making a deposit and becoming active on the beacon chain (about 6-8 hours longer). According to the developer, he is unsure of the rationale behind these changes.

It is also worth noting that attacks against client implementations can now be solved with the aid of the ETH2 Bounty program, with $50,000 currently available for critical issues, payable in ETH or DAI.

The most awaited development, however, is undoubtedly the deposit contract, which is supposed to be deployed ‘any day now,’ along with the beacon chain genesis 6-8 weeks later. While clarifying that this is not an official announcement as such, Anthony Sassano’s statements on 13 October echoed an identical sentiment and gave more reason to believe that the deposit contract launch is imminent.

Noting the ‘slightly bumpy’ genesis dress rehearsal with Spadina, Edington went on to describe the Zinken testnet as not quite perfect, but smooth enough to turn their attention towards the real thing.

Finally, Medalla seems to be suffering from very low participation at this stage, something Edington attributed to the fact that people are bored of testnets and want to see the real thing.

Citing the lack of client diversity as a key issue for Spadina, which was weighted towards Prysm, Danny Ryan had previously claimed that a better distribution for the mainnet will lead to better overall network health.

Re the $ETH 2 deposit contract:

On one side; lots of Twitter people saying that the deposit contract will go live this week.

On the other side; Prysm nodes are failing to sync to Medalla testnet which hasn't finalised for several days.

That being said, it has also been reported that lots of Prysm nodes, at press time, were out of sync. Anthony Sassano commented on the issue too, tweeting,

While it appears that this is a newly detected bug that can be easily fixed, the newfound optimism around the launch regarding the apparent ‘imminent’ launch of the deposit contract may have just fallen a tad.

Related Topics:Eth 2.0Medalla testnet
Up Next

Bitcoin Maximalist: I tried to steer Peter Schiff into the light at BTC