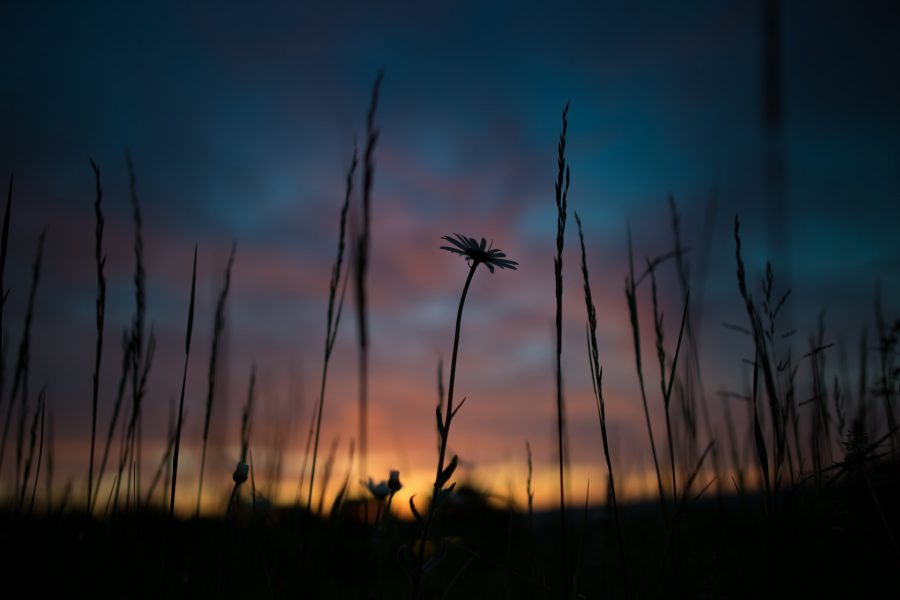 A bullish rally for Bitcoin usually triggers a common set of characteristics across the industry. A sense of optimism rises, Bitcoin transactions spike, the ‘FOMO’ mentality is discussed and Bitcoin’s volatility sets off on an inclined trajectory.

However, it would seem that the king coin’s present rally in 2020 has differed significantly with respect to one of the characteristics mentioned above.

According to Arcane Research’s latest report, since the start of January 2020, Bitcoin’s volatility levels have been outright flat, without any spike over the course of the last 45 days. Over the same time period, Bitcoin surged from $6900 to over $10,000, a movement that should have played a part in effecting the king coin’s volatility. However, according to the chart above, it can be seen that the volatility levels, at press time, are equal to the ones registered on 1 January.

In comparison, the volatility observed during the Bitcoin rally last year pictured a significant incline from around 2 percent to over 6.5 percent, with high daily returns. Bitcoin’s price had risen to $13,800 during that time, with the present rally expected to attain similar levels soon. 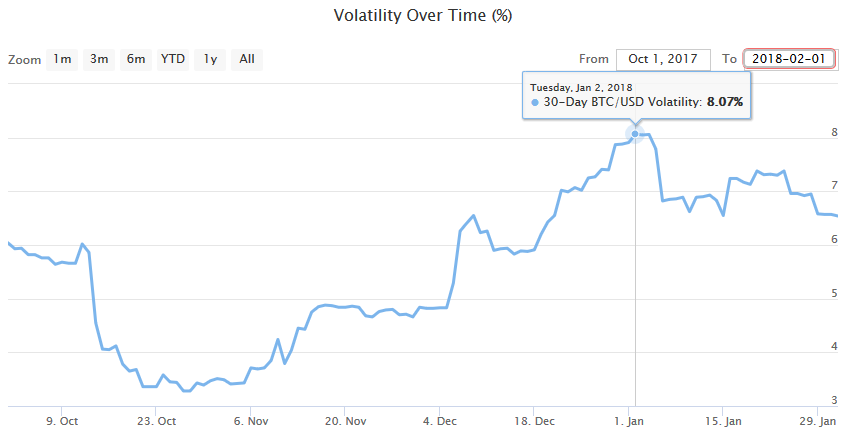 When the volatility levels of 2017 were checked, a similar hike was observed, one which saw the index rise from around 2.5 percent to 8.07 percent in a span of just two months. In 2017, Bitcoin’s valuation spiked to $20,000 and the volatility was clearly taken for a swing. A study of the chart suggested that past bull runs have often been characterized by spikes in volatility and hence, the present flat volatility levels are unusual, to say the least.

Stable volatility may also imply that the present Bitcoin rally has a better-solidified position in the market, one that may allow it to avoid sudden slippage or flash crashes.

The impact of derivatives markets has also been speculated by many in the community to be one of the reasons why Bitcoin might be exhibiting low volatility levels.

2019 has largely seen the involvement of institutional investors and the growth of the Futures market. With an increase in derivatives across the crypto-industry, investors have access to more liquidity in the space, something indirectly implies that Bitcoin would undergo lower volatility in the long-term. 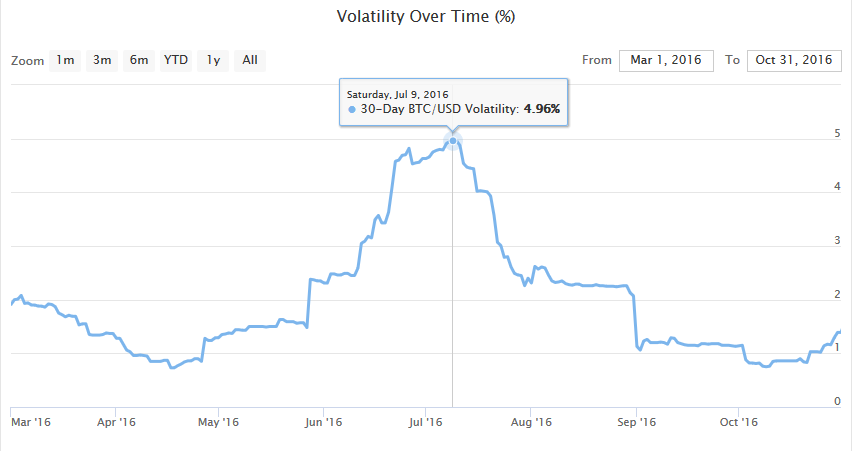 The present rally is still in its early bullish phase. Therefore, a spike in volatility or q lack of it cannot be completely understated. The impending halving may have an impact on volatility as well. In fact, according to the chart above, in 2016, the volatility levels had risen pre-halving, a critical observation since Bitcoin is currently just a few months off its halving in May.

Facebook’s Libra was kick in the stomach for slow regulators: Michael Novogratz