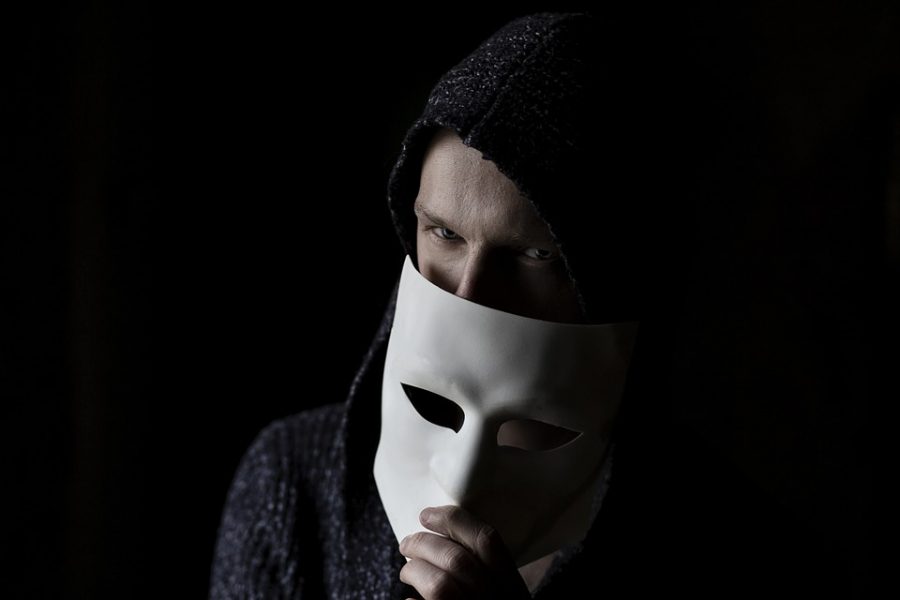 Messaging platform Telegram recently announced the launch of its native cryptocurrency, GRAM. The company revealed that the messaging giant’s blockchain would be compatible with Ethereum which would further allow users to operate Ethereum’s DApps on the Telegram blockchain through Solidity.

The Telegram Open Network [TON], which is Telegram’s blockchain will publicly debut its testing today and is set to release a fully-fledged blockchain network, by the end of October. Telegram will be forced to return the invested money if it does not meet its deadline.

In a recent interview, Crypto analyst Tone Vays expressed his opinions on the latest entrant to the crypto community. He stated that he really liked Telegram as a messaging app but was against the idea of the company starting its own token. He said,

“Basically, are they creating money for the world or are they finding a way to monetize their company?”

Vays believes that a company should give out shares instead of using the equity space for monetization. They are “inventing” money to make more money for the company and it is highly doubtful the regulators can get to them if they are backed by Russia or the U.S.A., he added. Furthermore, he concluded that the entire project is a bit “scammy.”

He also addressed Facebook’s entry into the crypto and drew similarities between the two, and yet so different. Libra is already a funded company, whereas Telegram has reached out to investors for funds. Facebook’s messaging platform Whatsapp has been Telegram’s rival for a while now. Previously, Telegram’s Pavel Durov publicly criticized WhatsApp and asserted that it would never be safe.

In spite of having a comparatively smaller user base than Facebook, Telegram is speculated to perform more efficiently, as Facebook is still drowning in legal scrutiny.

Additionally, he believes that companies like Telegram must find a way to accumulate money for their projects without the help of investors. He added,

“I’m not a fan of that token. I was critical of it when it’s launched and I will remain being critical of it, even though I love their product.”

Ethereum’s price likely to droop further, as ‘Death-Cross’ looms on the horizon