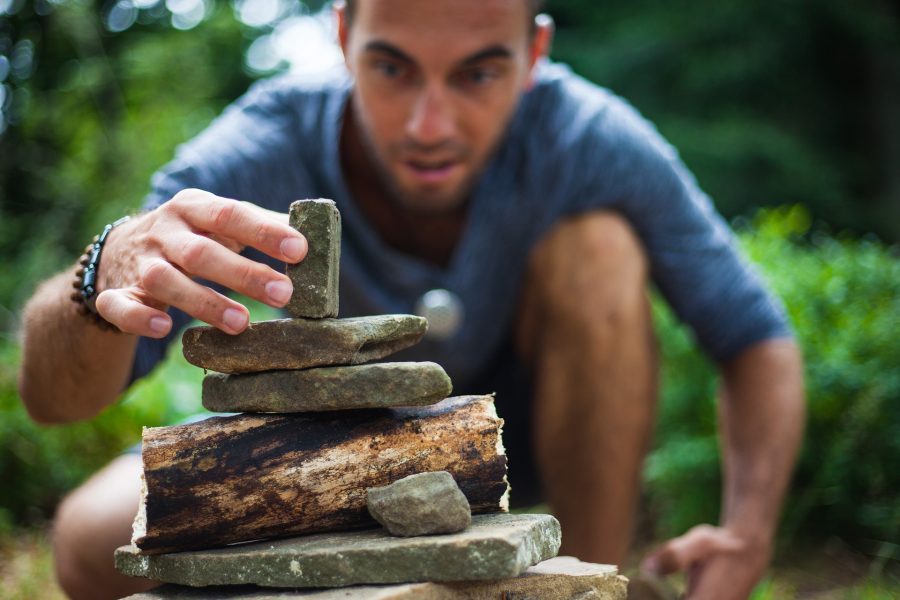 ‘HODL’ is a fairly commonly used term in the virtual asset space and it is regularly used, referencing Bitcoin whenever a financial discussion is initiated between investors or traders. A certain group of people believes ‘hodling’ Bitcoin is still lucrative at present day, but a majority of users idolize hodling as a thing of the past. So, how many people still hodl BTC at the moment and how lucrative has it been?

According to data from the intotheblock.com, it was observed that over 74.26 percent of addresses on the BTC network was operating at a profit at press time. A total of 2.27 million addresses bought into Bitcoin when the price of the asset was ranging between $0.00 and $245.33. The average buying price of that range was $123.23. The last time Bitcoin was valued at $245 was on October 5th, 2015, indicating that these addresses have held (or Hodled) BTC for almost 4 years.

Pierre Rochard, Bitcoin proponent recently opined on the matter and suggested that holding of Bitcoin for a longer period of time ‘incentivizes’ users whereas holding onto fiat currency was only lucrative in the short term.

Rochard comments can be backed with factual data as it was recently revealed that holding of Bitcoin was profitable for a duration of 3817 days out of a total of 3869 days of Bitcoin’s overall existence. That is equivalent to 98.66 percent of the time since Bitcoin was introduced.

Saifedean Ammous, the author of the Bitcoin Standard, also put forward his opinion and explained,

Facebook’s Libra vs Telegram’s Gram: Why the two are similar and yet so very different