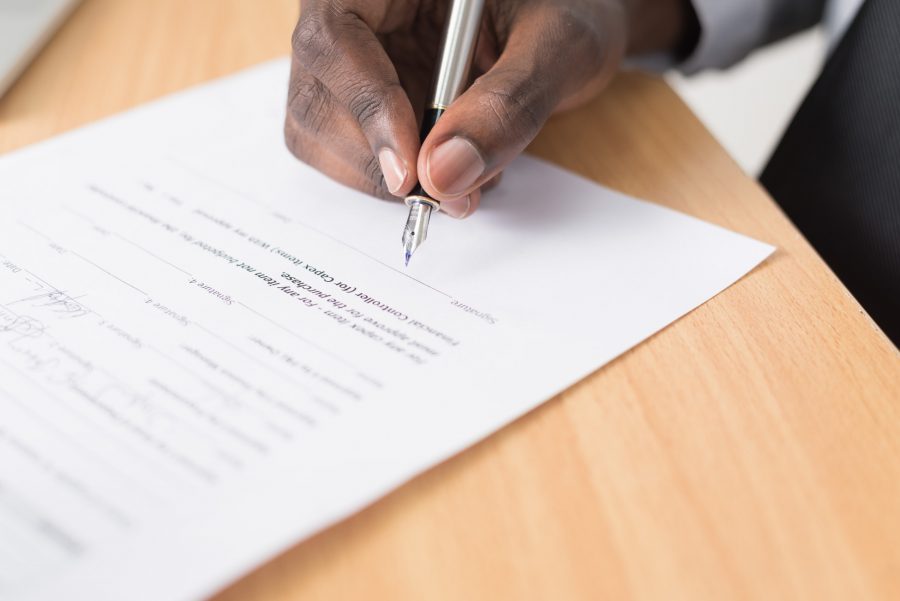 “It is a correction; it’s not a setback,” said Dante Disparte, newly appointed Head of Policy and Communications at the Libra Association after the council lost another backer. This time it was Booking Holding, the company behind Booking.com, Priceline, and Kayak.

Undeterred by the latest exit, Facebook’s Libra Association is planning to move forward with the launch of its global coin in 2020. It has also announced the signing of the Libra Association charter, formalizing the council which now has 21 members.

The Geneva-based association had previously confirmed that over 1,500 entities had expressed their interest in joining the project, of which approximately 180 entities had met the preliminary membership criteria shared on libra.org.

“The Association is eager to pursue its mission of building a better payment network, broadening access to essential financial services, and lowering costs for billions of people who need it the most. As an association, members will continue critical work with applicable regulators around the world, begin the important process of standing up a governance and policy structure and create a transparent membership criteria and admissions process that will be applied in a uniform and non-discriminatory manner to begin welcoming the first wave of new members.”

As part of the formal governance structure, the Libra Association’s Fact Sheet revealed that Matthew Davie [Kiva Microfunds], Patrick Ellis [PayU], Katie Haun [Andreessen Horowitz], David Marcus [Calibra, Inc.], and Wences Casares [Xapo Holdings Limited] had been elected as the Board of Directors. The Association’s Board then elected Bertrand Perez, who will be serving as the Chief Operating Officer [CEO] and Interim Managing Director. Additionally, Kurt Hemecker has been positioned as the Head of Business Development on the Libra Association executive team.

Some of its original founding members had previously dropped out from participating in the contentious global coin project. This included eBay, Stripe, Mercado Pago, PayPal, and US payment processors, Visa and MasterCard, after they received letters stating that they would face “a lot more scrutiny” if they did not terminate their association to the Libra project. However, Steven Mnuchin, Secretary of the United States Treasury, has claimed otherwise.

Related Topics:david marcusfeaturedMasterCardVisa
Up Next