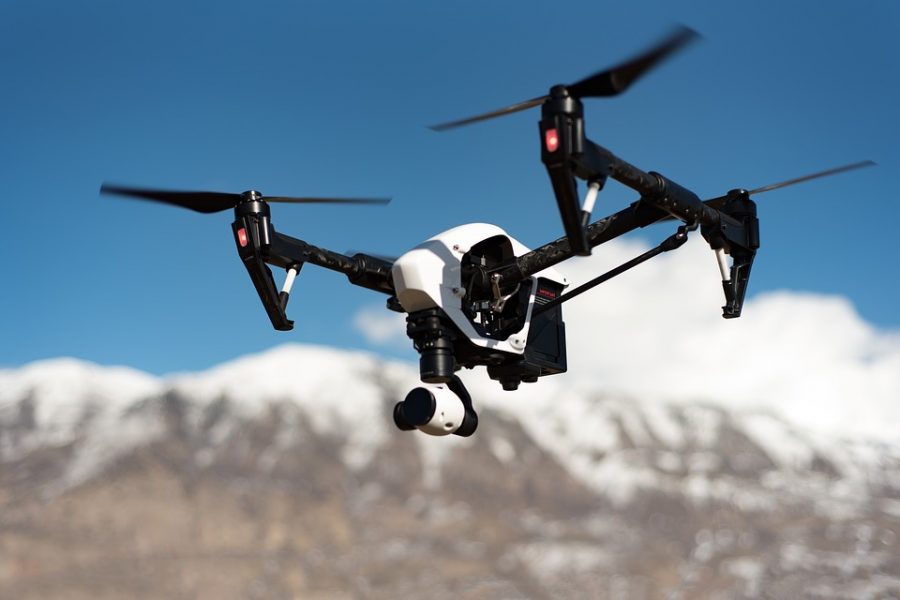 Facebook made headlines with the indication of launching its own crypto coin for the users. U.S. regulatory bodies were already scanning the activities of major exchanges in order to form a bill encircling the functioning of the crypto exchanges. With the social networking giant entering the crypto ecosystem, the Commodity Futures Trading Commission [CFTC] started investigating the digital coin to be launched by Facebook .

According to the sources, the US based organization wanted to clear the path of its native coin by clearly understanding the crypto market’s current scenario. With its global presence, the organization aimed at reaching out to majority of the world’s population. As there were no strict regulations, the regulatory body officials started probing the upcoming digital currency.

“We’re very interested in understanding it better. We can only act on an application, we don’t have anything in front of us”.

Facebook currently gathered the attention of many crypto fans through its global coin, that is expected to be expanded worldwide through the installment system ranging from online platforms as well as the major subsidiaries of Facebook. With the aim of making the transaction process easier, the social networking giant plans on charging in the crypto ecosystem with full speed.

With the rise in the illegal activities in the crypto space and absence of proper regulations to safeguard the users, the financial regulation body of the world’s strongest economy had interrogated Facebook regarding the plans of launching the crypto coin.

Justin Sun of Tron to have dinner with Warren Buffett for a whopping $4.57 million bid win