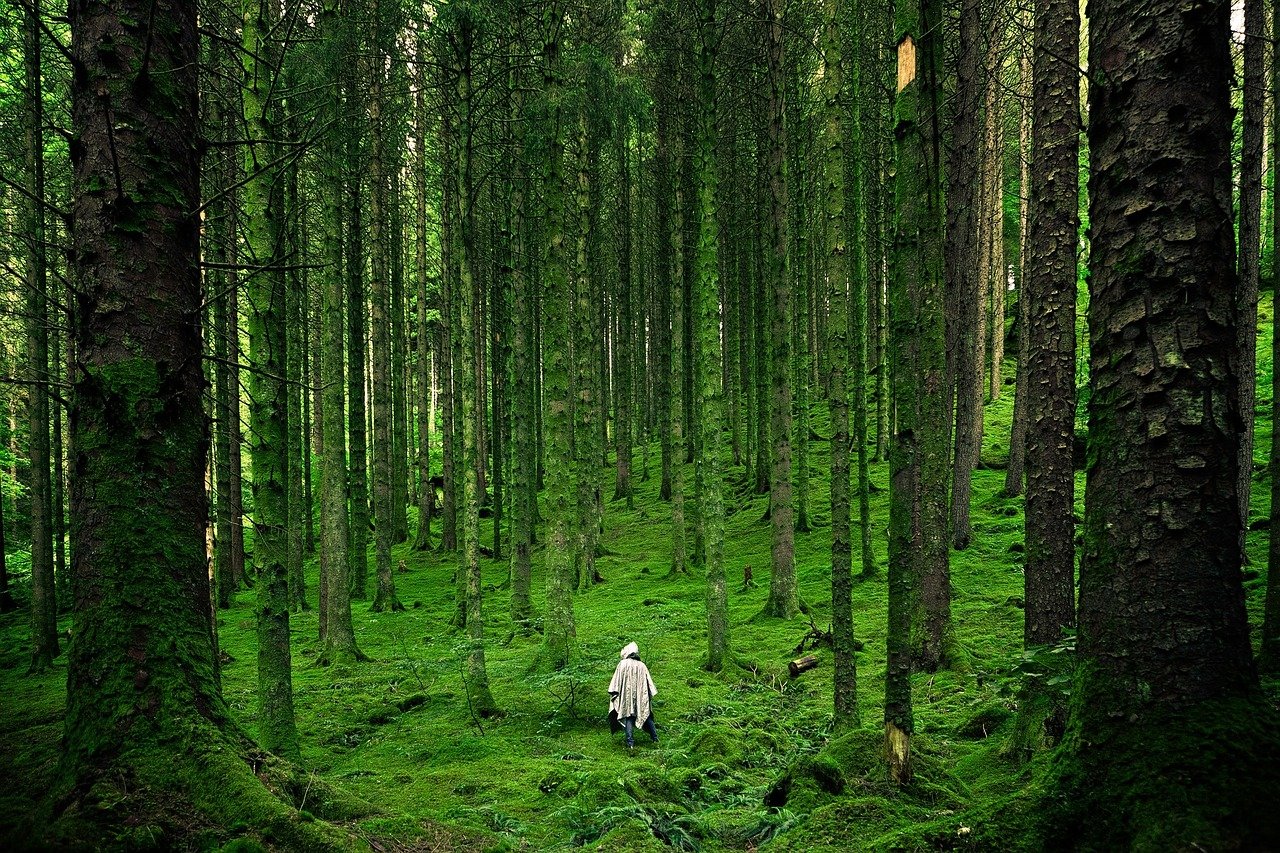 He took to Twitter to make this remark after retweeting data shared by analytics platform Messari co-founder Dan McArdle that showed how Bitcoin has outperformed everything over the last ten years. Bitcoin has had 7,837,884% gain in the last decade, while gold has returned a 32% profit and S&P 500 ROI came up to 201%. 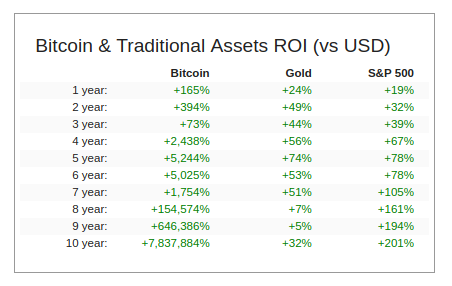 Voorhees further believed that across a 10-year span Bitcoin is “vastly superior to any other investment” and added:

Across 10 years and 3 hype cycles, Bitcoin is empirically ‘so vastly superior’ to any other investment. One could be forgiven for not understanding it eight years ago… but any asset manager today who remains ignorant of this phenomenon needs to seriously check their premises.

In the last couple of weeks, Bitcoin has been rallying to the $19,000 range. Many in the industry think that institutional investors have been the reason behind this rally. Overall Bitcoin has been up over 160% this year and has attracted several investors, such as Paul Tudor Jones and Stanley Druckenmiller as well as fintech giants Square and PayPal.

Crypto exchange Gemini’s co-founders, the Winklevoss twins even said that Bitcoin could one day be worth $500,000. They think BTC will be gaining 25 times its current value as more global investors adopt the leading crypto as a hedge against inflation.

Other entities made bullish statements about Bitcoin such as the former JP Morgan commodity trader Danny Masters who told CNBC that soon it will be a “career-risk for not having Bitcoin in your portfolio.”

CEO Michael Moro of crypto trading firm Genesis predicted that 250 publicly traded companies will invest in Bitcoin by the end of 2021.

However, Gold advocate Peter Schiff remains unconvinced. He recently called Bitcoin a bubble and said that “real fools” will be exposed when such “bubbles start popping. According to the American stockbroker, in the event of inflation, when “institutions finally start to worry,” they would rather invest in gold instead of Bitcoin.