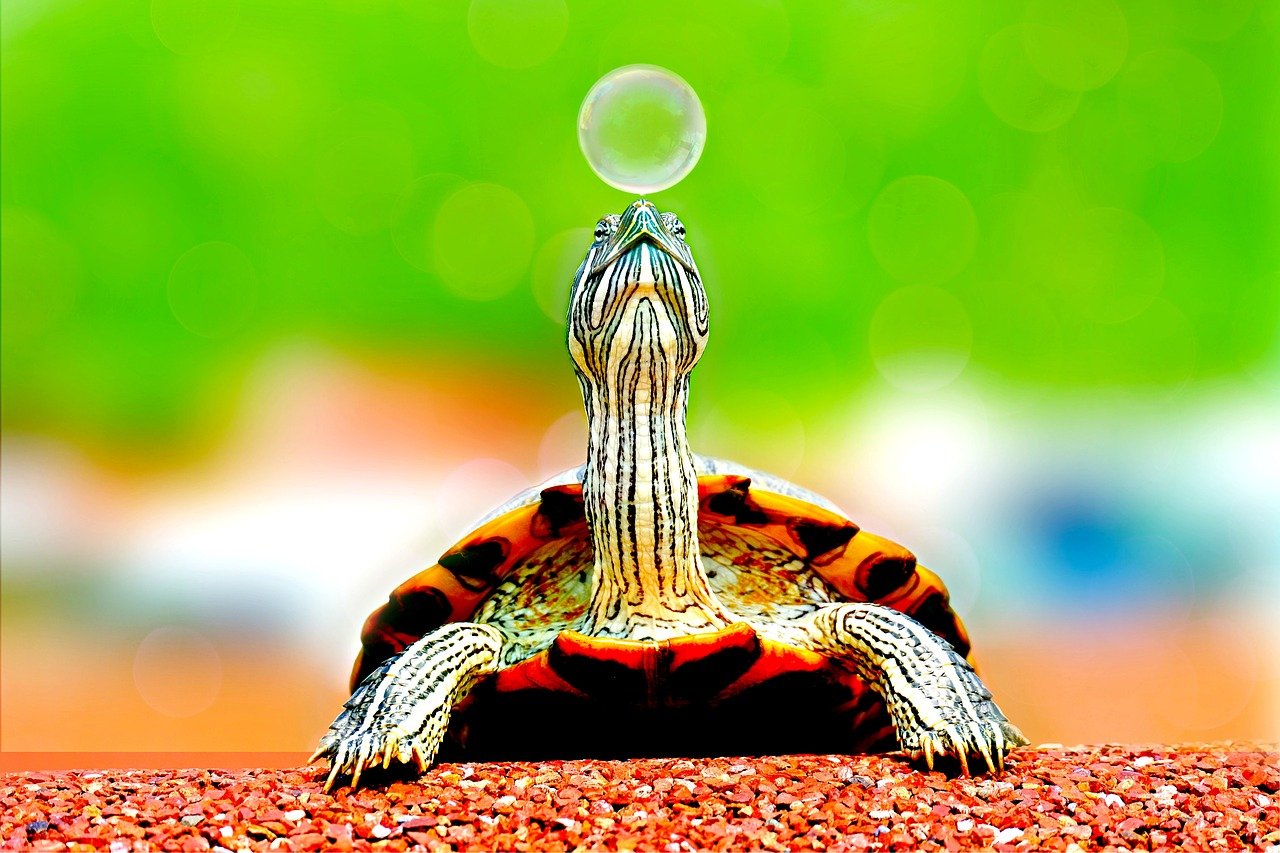 Gold advocate and American stockbroker Peter Schiff took to twitter today to clarify to the crypto community that he understands Bitcoin well enough to not participate in the BTC market. The clarification is because Schiff believed that his lack of participation in the market has caused many users to doubt that Schiff does not understand Bitcoin. In his tweet published on 26 November, the Bitcoin critic stated:

Why do so many Bitcoin HODLers think I don’t get Bitcoin…because I’m too dumb to understand it?

On the contrary, Schiff implied that his knowledge on the Bitcoin matter was actually why he has not participated in it. Following this, the critic referred to Bitcoin as a bubble and said that “real fools” will be exposed when such “bubbles start popping.” According to his tweet:

Remember in every bubble those who don’t participate always look like fools for missing out.  It’s only after the bubbles pop and the air comes out that the real fools are exposed.

This comment follows Schiff’s recent tweet from 25 November in which the gold advocate had again criticized bitcoin. At the time Schiff claimed that large investors and institutions are still not worried about inflation “as evidenced by low bond yields.” According to the exec, in the event of inflation, when “institutions finally start to worry,” they would rather invest in gold instead of Bitcoin.

Meanwhile, Bitcoin made headlines earlier today with its prices falling by almost 10% which caused BTC to lose about $2,000 at the time. The sharp fall came after Bitcoin was rallying at the $19,000 range and was almost close to another all-time high. At press time, Bitcoin was worth about $16,590.74 and has been down by 12.8% in the last 24 hours. It is important to note that experts in the field had earlier predicted this drop and expected the phenomenon to be a regular price correction.

Is Ripple’s progress forcing SWIFT to rethink its strategy?