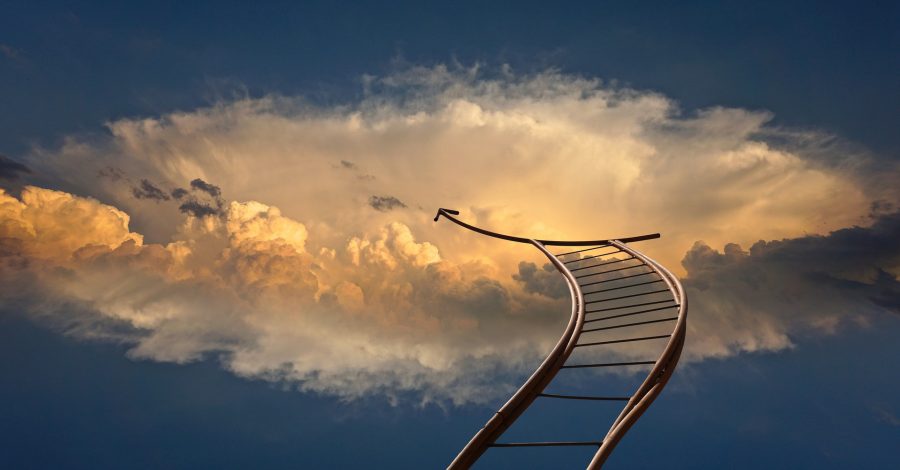 There is no hiding from the fact that digital assets, especially Bitcoin, has managed to hold its ground in the financial ecosystem. The last 10 years has been instrumental for its development, as the digital currency went through its own set of economic hurdles and fighting common criticism for the traditional assets industry.

In the recent Baltic Honeybadger conference in Riga, Latvia, Murad Mahmudov, head of investments at Adaptive Capital, listed out more than ’50 forces and trends’ to the audience, which would have notable importance on Bitcoin’s future adoption and price movement.

Speaking about trends, Mahmudov believed that factors that were solidifying Bitcoin’s stance in the ecosystem, included increasing global debt, predicted recession, development of the network and improved general awareness among others.

However, one of the key factors that carried major implications was decreasing trust in government institutions.

“If the trust in these institutions is slowly dwindling, I believe people will slowly but gradually look out for various alternatives. If inflation, state surveillance, geopolitical tensions, commercial banks and negative interest rates make fiat currency holders suffer, there will likely be an increasing incentive towars buying and holding bitcoin.”

Emphasizing on another factor, Mahmudov stressed on the fact that global debt levels were up by almost 50 percent since the global financial crisis of 2007-2008. Estimated debt was 250 trillion dollars worldwide and he indicated serious concerns whether the huge debt will ever get cleared in full. He also mentioned that negative-yielding debt was up by $17 trillion dollars across the globe.

Shifting his focus back on Bitcoin, the former analyst at Goldman Sachs, suggested that large holders of  Bitcoin were no longer moving their assets in the market. He said,

“We have noticed that large bitcoin holders aren’t selling or aren’t moving their coins in the last couple of months. Yes, price may go higher or lower, in the short term, but we remain very bullish in the medium term as well.”

The hodling sentiment can be observed in terms of numbers as well. According to intotheblock.com, data suggested that over 6 million addresses had bought into Bitcoin before it was worth over $4,000. These addresses had not moved their assets and at press time, registered a profit over their investment.