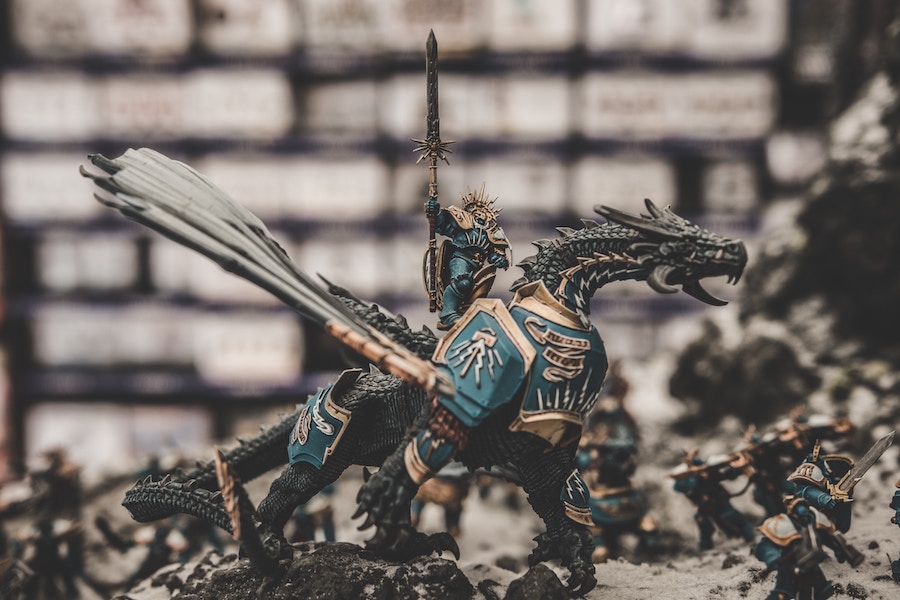 One of the biggest news last year was the announcement made by the New York Stock Exchange’s parent company, Intercontinental Exchange. In August 2018, The firm announced that it would be venturing into the cryptocurrency space with the launch of a new company – Bakkt. This turned out to be an extremely bullish news in the extremely bearish market.

Kelly Loeffler, the CEO of Bakkt had stated,

“Bakkt is designed to serve as a scalable on-ramp for institutional, merchants and consumer participation in digital assets by promoting greater efficiency, security, and utility. We are collaborating to build an open platform that helps unlock the transformative potential of digital assets across global markets and commerce.”

The firm had set its initial launch date to be November 2018, with the testing beginning in the same month and trading and warehousing service going live on December 12. This date was, however, postponed to January 24, 2019, subject to regulatory approval in November.

Following this – in December 2018 – the institutional venture announced the completion of its first round of funding, with the platform raising $182.5 million from 12 partners. The partner list included well-known companies such as Galaxy Digital, Boston Consultancy Group, PayU, Pantera Capital, and Horizon Ventures.

This news was soon followed by Intercontinental Exchange announcing that the launch of the platform was again pushed back from January 2019, with the firm  reluctant to committ to a particular date. The reason for this uncertainty was again attributed to regulatory hurdles, with the firm affirming that the launch date will be announced in accordance with CFTC’s process and timeline.

Subsequently, in April 2019, COO of Bakkt – Adam White – announced that the firm also applied to register as a trust company with the New York Department of Financial Services in order to serve as a qualified custodian for cryptocurrencies.

Sixteen days after the commencement of the testing phase – on August 16 – Loeffler finally disclosed the date Bakkt would be going live with the Bitcoin futures contract – September 23. The company finalized the date after getting a clearing from the United States Commodities and Futures Trading Commission. Along with this, the firm also received a green-light from the New York Department of Financial Services, making it a trusted company.

What this means for Bitcoin:

The launch of Bakkt would have a major impact on the cryptocurrency market, particularly Bitcoin. Considering that the firm launched by NYSE’s parent company is going to be fully regulated and would also bring in years of experience in operating regulated exchanges, it would act as a key gateway for all the institutional investors who have been waiting to participate in the market but haven’t done so because of market manipulation concerns.

As stated before by the platform, they would not be trading Bitcoin on margin or leverage but would focus on finding a trusted price formation. This would mean that the platform would act as the bridge for determining the price of Bitcoin.

Bakkt will be settling its Bitcoin futures contract in Bitcoin after maturation of the contract, instead of settling it in cash, contrary to CME futures market. This would mean that the price of Bitcoin in the spot market would not influence futures contracts, thereby eliminating concerns of price manipulation altogether.

The launch of warehousing, which would be federally regulated would mean that investors would no longer have to worry about  safety of their coins. Along with the price, Bakkt would also be providing its customers with a regulated platform that would protect their cryptocurrencies from hacks and theft.

With Bakkt being a regulated platform, it eliminates most of the concerns raised by regulators in the United States. One of the main concerns it would be addressing is price manipulation, constantly highlighted by the SEC during the rejection of an ETF. The launch of Bakkt, as believed by many, would have a major impact on the SEC’s decision on approving a Bitcoin ETF.

Ethereum’s bearish woes may have a deadline on the horizon