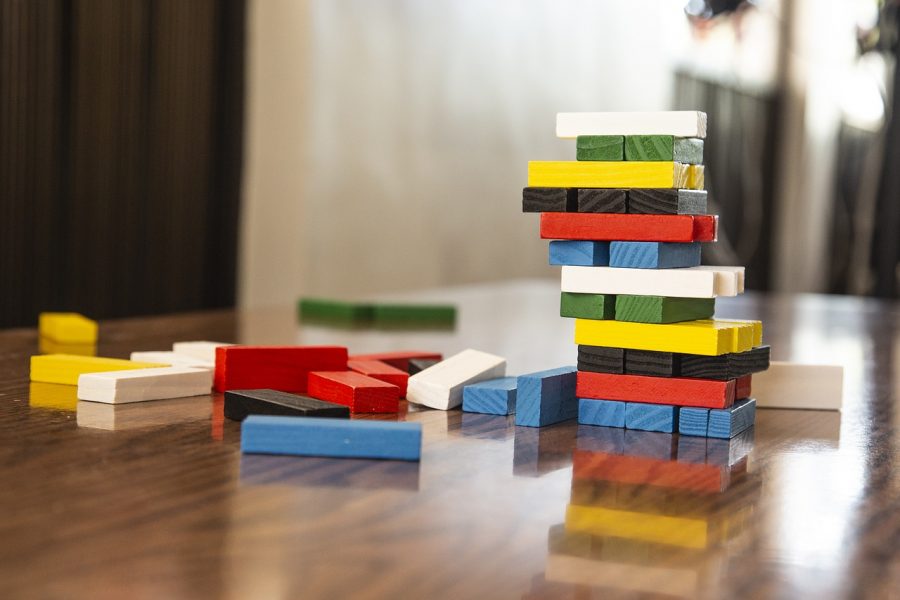 One of the many platforms that were hit by the crypto-market’s performance over 12-13th March was Ethereum’s DeFi platform. As Ethereum’s price fell by 43% in a single day, the losses spilled over onto the MakerDAO ecosystem as well. In fact, a recent Glassnode report called it “Black Thursday,” as the impact of the fall left DAI worth more than $4.5 million unbacked, a development due to which users lost millions.

According to insights provided by Glassnode, several factors contributed to this chaos in the MakerDAO ecosystem, beginning with Ethereum’s network on 12 March. The falling price of ETH led to the growth of the transaction queue, resulting in the network reaching its capacity. As users scrambled to react to the plummeting prices, ETH deposits to exchanges increased, overwhelming the network. This resulted in the gas price spiking by over 6x to almost 80 Gwei. Further, the mean hourly prices reached 200 Gwei, according to Glassnode’s data.

Defi’s Oracle, offered by MakerDAO and Chainlink, failed due to high gas prices and the long transaction queue. This led to Chainlink’s ETH price feed being stalled for hours and Maker ‘Medianizer’ oracle also provided radically incorrect ETH price data. For instance, when the price of ETH was at $130, it indicated a price of $166.

This offered network participants enough time to top up or pay their Maker CDPs [Collateralized Debt Position] by paying high gas fees. This way, they were able to save their CDPs from liquidation before the Maker price oracle was updated on-chain. However, when the oracle was finally updated, it contributed to massive liquidation of CDPs.

CDP automation systems like DeFi Saver failed to save many users’ CDP. The report explained,

“CDP automation systems such as DeFi Saver were unable to rescue many users’ CDPs, as the price instantly dropped from above their configured minimums to below a 150% collateralization ratio. These users therefore had their CDPs liquidated despite having put safeguards in place, as their safeguards relied on accurate and regularly updated price data.”

Due to the price oracle’s failure in updating the ETH price when it was up, users’ CDPs were liquidated, even if their collateral had not yet been purchased.

Additionally, due to the high gas price and network congestion, when the ETH collateral in the CDPs was auctioned off, numerous bids did not get through. This allowed some liquidators to win these auctions with bids as low as zero DAI by paying high gas fees. This resulted in the extraction of over $8 million worth of ETH for almost a free price.

This development meant that more than $4.5 million DAI in the MakerDao system was then unbacked. Meanwhile, the user who could not rescue their CDPs lost 100% of their collateral, resulting in the additional loss of millions of dollars in DeFi.

Bitcoin surges by 6.44% in an hour after 225M stablecoins get minted

Are CBDCs a pathway to innovation or instrument of state surveillance?